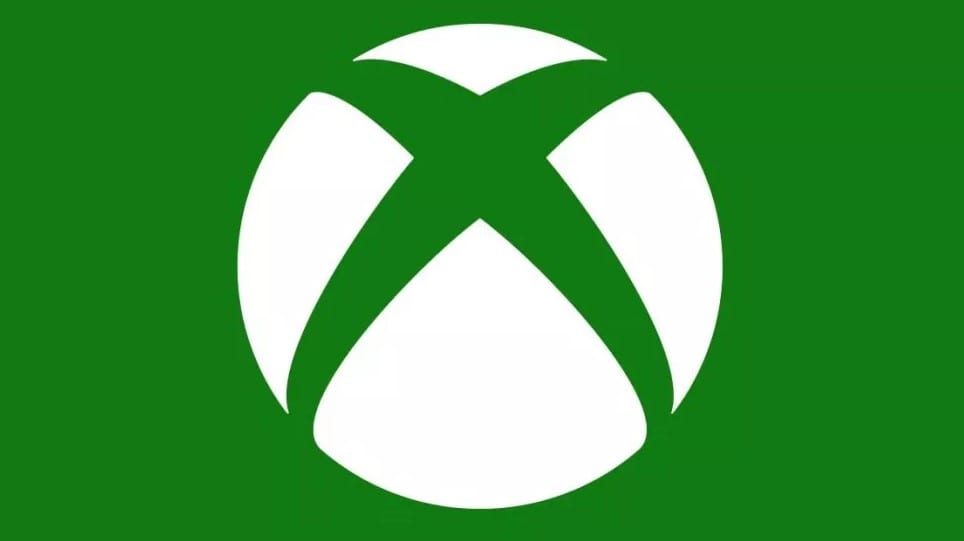 If you have been on your Xbox consoles over the weekend, you might have noticed something a little different. Indeed, Microsoft has now confirmed that it has changed the name of Xbox Live to the more generic Xbox network in a new rebranding. The change is not without purpose, of course.

Microsoft is looking to better distinguish its online services from the Xbox Live Gold subscription. As such, a rebranding to the Xbox network will do just fine.

Since the launch 18 years ago, Microsoft has been using the Xbox Live moniker to refer to its underlying Xbox service. Those days are now gone as the new era of the Xbox network begins.

“Xbox network’ refers to the underlying Xbox online service, which was updated in the Microsoft Services Agreement,” a Microsoft spokesperson told The Verge.

“The update from ‘Xbox Live’ to ‘Xbox network’ is intended to distinguish the underlying service from Xbox Live Gold memberships.”

This is not the first time we are hearing of a name change. In August last year, rumors began swirling about a looming name change.

In the same services agreement, Xbox Live was altered to refer to Xbox online service. However, the company denied that a name change was incoming. Seven months on, things have surely changed with the arrival of the Xbox network.

Name changes have certainly been prevalent in recent times. Microsoft follows in the footsteps of the likes of Electronic Arts, who rebranded the Origin service to the EA Desktop App in September last year. Ubisoft have also merged both Uplay and the Ubisoft Club into Ubisoft Connect in October.