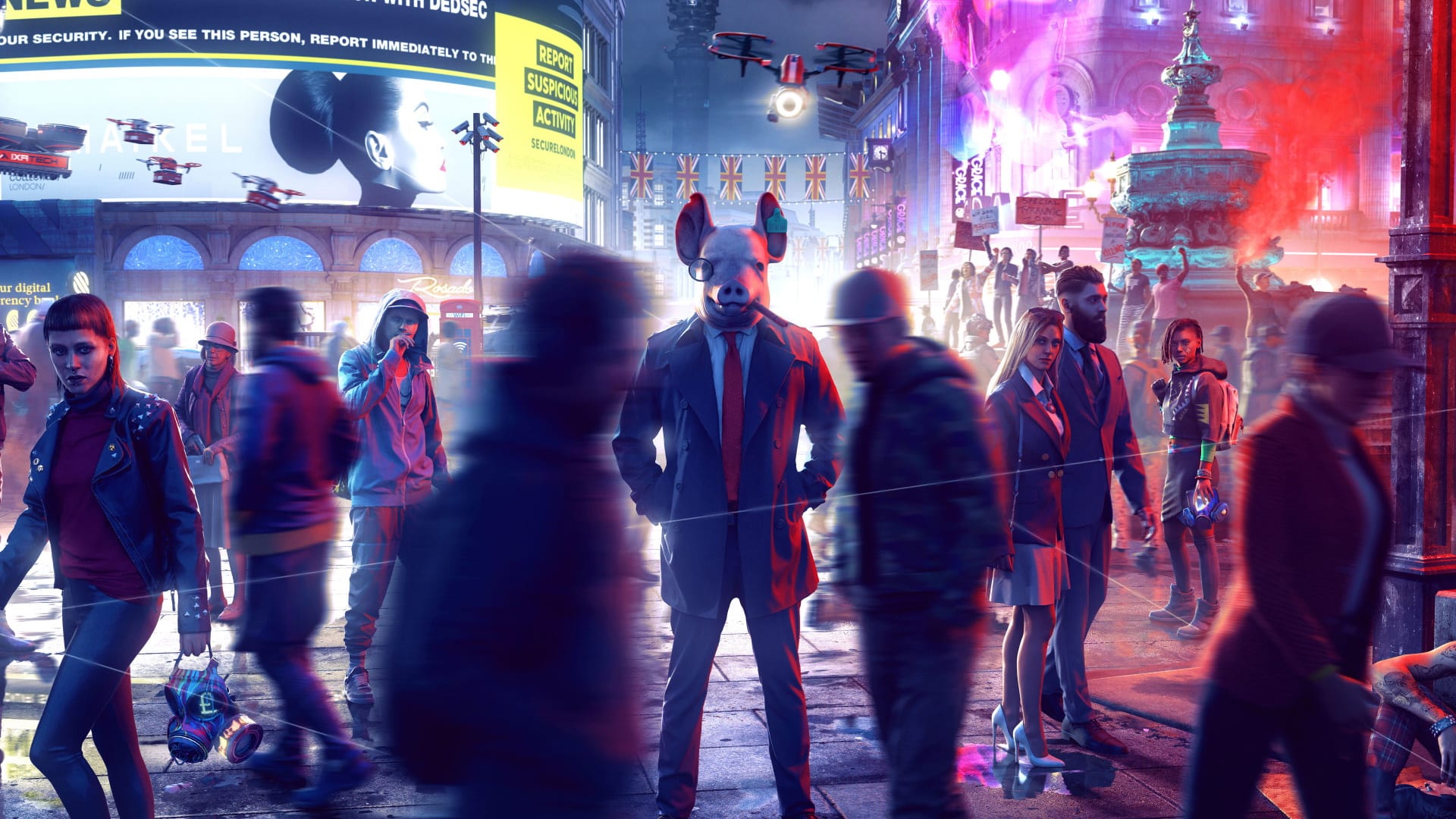 After a long wait, the online multiplayer mode has finally gone live in Watch Dogs: Legion, at least on consoles. The PC version has been delayed indefinitely due to bugs and crashes, but in the meantime, console players can at least enjoy the game with their friends.

With the online multiplayer modes now available, players have also started asking if the game will get cross-play and cross-generational support. The answer, apparently, is yes.

Over on Twitter, Ubisoft stated that the development team is working on adding the feature to the game in a later update.

No release dates or windows, but at least we now have confirmation that it’s coming. Watch Dogs: Legion is now available on consoles and PC.