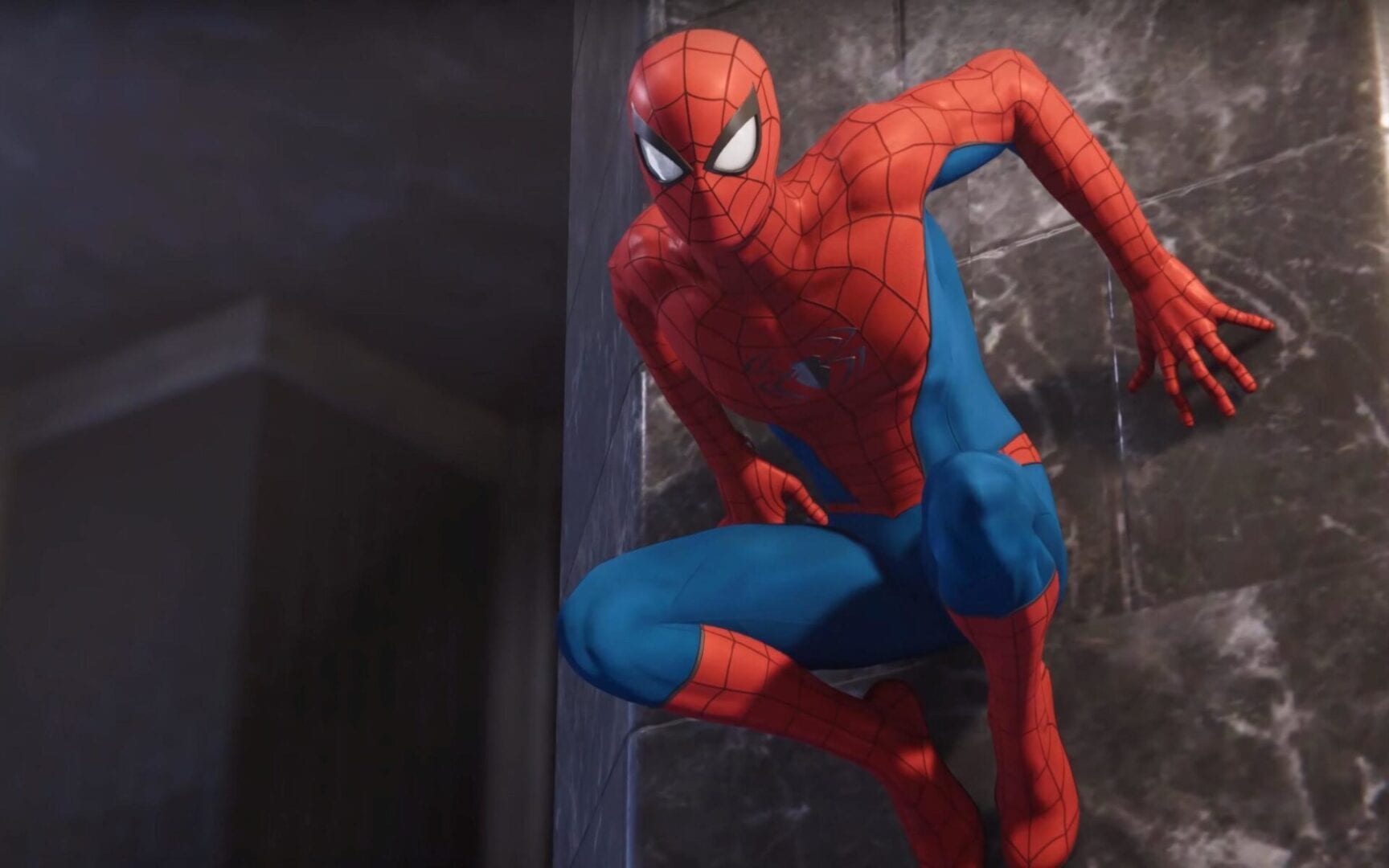 The exclusivity of Marvel’s Avenger’s Spider-Man to PlayStation platforms caused a stir when it was announced ahead of the game’s launch last year, and now it’s once again making headlines for the wrong reasons.

Today, in an interview with IGN, Crystal Dynamics head of studio Scot Amos explained that Spider-Man is no longer slated to arrive in “early 2021” as was originally planned.

Indeed, while a dedicated team is apparently working on his development already, he’s not going to be ready until the summer.

“I can tell you that, formally, officially, people are working on him right now,” Amos said. “So it is still on our roadmap for the future.”

He then added that “there are people working on [Spider-Man],” and we still fully expect Spider-Man to come to PlayStation.”

However, no concrete timeframe was given except that Spider-Man would not come before Black Panther on the roadmap pictured above. That would make summer 2021 the earliest Spider-Man could arrive.

Spider-Man’s delay is just the latest in a string of issues that have plagued Avengers, from its initially shaky launch and lack of endgame content to recent tweaks that haven’t gone down all too well with those playing the game regularly.

In other, more positive Avengers news, a slew of new videos showcasing upcoming content for the game was published last week, including one about Hawkeye.