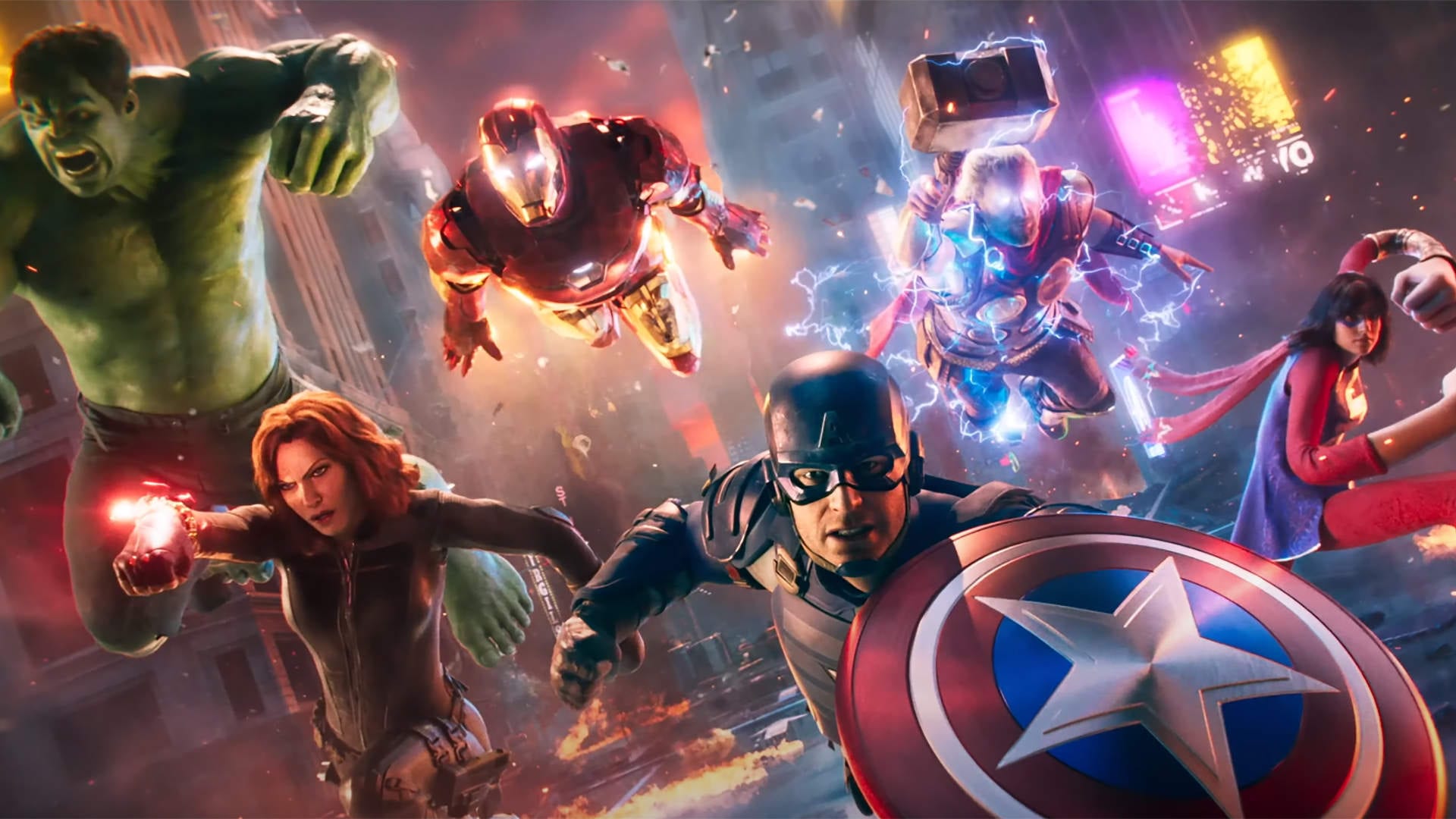 Last Wednesday, Crystal Dynamics outlined a number of upcoming cosmetic and XP reworks for Marvel’s Avengers. The live service game released in September last year to middling reviews, with a lack of endgame content and performance issues topping complaints from both critics and fans alike.

While some players may have hoped the blog post would outline some new content or means of grinding out XP for their characters, however, it instead outlined some changes to the XP system that makes the grind even more arduous and less enjoyable as a result.

In the initial blog post, the developer outlined that the current ‘straight line’ XP curve that Marvel’s Avengers used “led to pacing issues, such as skill points currently being rewarded too fast, which may be confusing and overwhelming to newer players.”

To remedy this, Crystal Dynamics revealed it would be “increasing the amount of XP needed to level up, starting from around level 25”, with the amount increasing the closer players get to a character’s max level of 50.

This news didn’t go down too well with fans last week, with many complaining on Twitter and the game’s subreddit that Crystal Dynamics had got it wrong. It wasn’t Marvel’s Avengers XP grind that was the issue, but the lack of endgame content to grind through.

In response, a thread was created on the subreddit from the developer itself, providing more clarification and details on the XP changes. Except it didn’t clarify anything. It’s only made things worse.

“The problem we were seeing, and hearing, was that you would immediately get more skill points than you had time to review, apply, and get used to, before embarking on your next mission and gaining your next few levels. Hopefully, you can see the issue here”, part of the post reads.

“We want people to level up, in fact, we really want to see more people level up more Heroes, as playing the full Avenger roster should be the most fun thing you can do, but we don’t want the leveling up experience to be too overwhelming or diminish exploring each skill purchase.”

The problem here is that Crystal Dynamics seems to have just contradicted itself in its own explanation.

The developer wants people to level up and appreciate how enjoyable the full roster of characters is. Yet, the new system makes the process of leveling up characters and unlocking more enjoyable moves and skills to use with them — thus making the roster more enjoyable to play with on the whole — even more difficult?

From my own time with the game when reviewing it last September, I never felt ‘overwhelmed’ by having multiple skill points to assign. My main gripe was the complete lack of endgame content to use these new skills and the roster of Heroes in without it becoming a dull, repetitive slog.

This pretty much sums it up:

Crystal Dynamics claim the re-tuning — due to come into effect on March 18 alongside Hawkeye’s arrival into the game and the Xbox Series X|S and PS5 update — adds “around 3-5 hours to reach the maximum level” per character.

In no way does this XP grind get me excited at the thought of reinstalling Marvel’s Avengers on my PS5 come March 18 to check out Hawkeye and other new content.

Knowing I’ll have to spend more time to achieve the same results I can get now in a fraction of the time just makes me feel like the game doesn’t value my time, nor does it want to make the process of grinding out character levels seem at all fun.

Look, I get it. Marvel’s Avengers has not been in a good place for a while, and Crystal Dynamics needed (and still needs) to do something to try and change the game’s fortunes. But this wasn’t it.

The community has been pretty vocal about wanting a new roadmap, outlining additional endgame content, characters and other tweaks to keep the grind feeling fresh, and still nothing.

As Forbes’ Paul Tassi highlights, players are instead “left to simply comb through datamined info to see what’s coming, and then make up their own fantasy roadmaps about what they think we can expect based on how long things have been taking now.”

The problem wasn’t the way the XP system changes were explained. It’s the changes themselves.

What do you think of the changes to Marvel’s Avengers’ XP grind? Let us know down in the comments below.