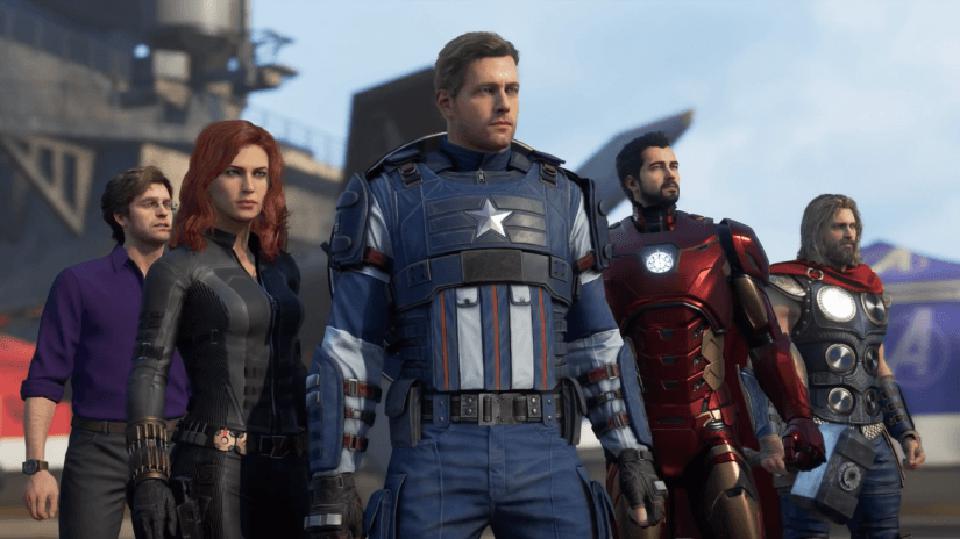 Since its launch last year, Marvel’s Avengers hasn’t exactly had the smoothest ride. While the single-player story campaign was serviceable, the live elements of the game were subpar, and the leveling mechanics felt too easy and a little unbalanced.

To address some of the game’s existing issues, Square Enix and Crystal Dynamics have announced that they’ll be working on some XP and cosmetic reworks to make the game better.

To start, CP progression will start to slow down a little once you hit level 25, and this is done so that players won’t progress too quickly, and new players will have more time to adjust and not feel like they’re being overwhelmed with too many rewards.

In addition to that, cosmetic rewards are also getting tweaked, and the developers have stated that instead of just getting all cosmetics through RNG, they want players to be able to work towards getting particular rewards as well. To that end, random cosmetic drops in Marvel’s Avengers have been temporarily disabled in preparation for that change, and the developers will release more details about the rework in the coming weeks.

Marvel’s Avengers is now available on PC and consoles.