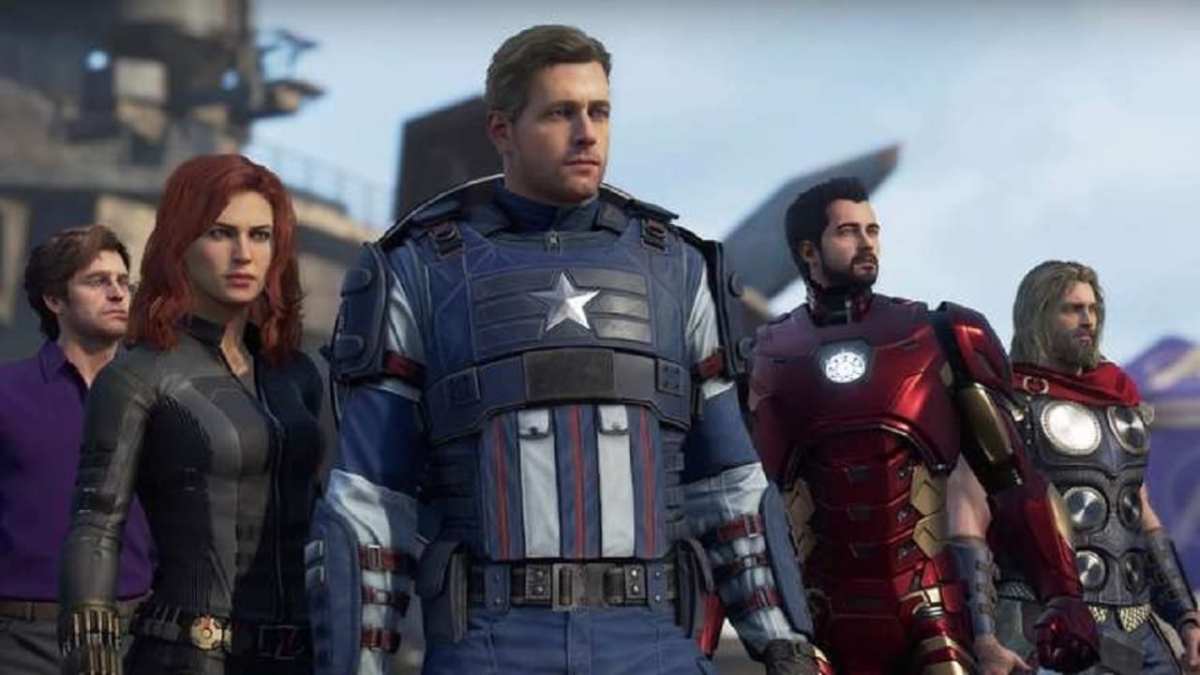 In Marvel’s Avengers, you’ll have two different ‘levels’ you’ll need to increase as you progress through the game. These are your Hero Level and Power Level. In this guide, we’ll explain what each of these are, as well as what the max level cap is for both the Hero and Power levels in Avengers Game.

The Max Hero Level Cap in Marvel’s Avengers is level 50. After this, you won’t be able to level up your heroes any further.

At launch, the max Power level in Marvel’s Avengers is 150, though this could be increased over time as more DLC and content releases and more powerful gear are made available.

Currently, there’s no word on exactly when the max power level cap would be lifted, so you’ll just have to wait and see. We’ll update this post if either of the max level caps noted does change.

That’s everything you need to know, be sure to check out our guide wiki, or search for Twinfinite for more coverage on the game. Alternatively, you could just click the links below!