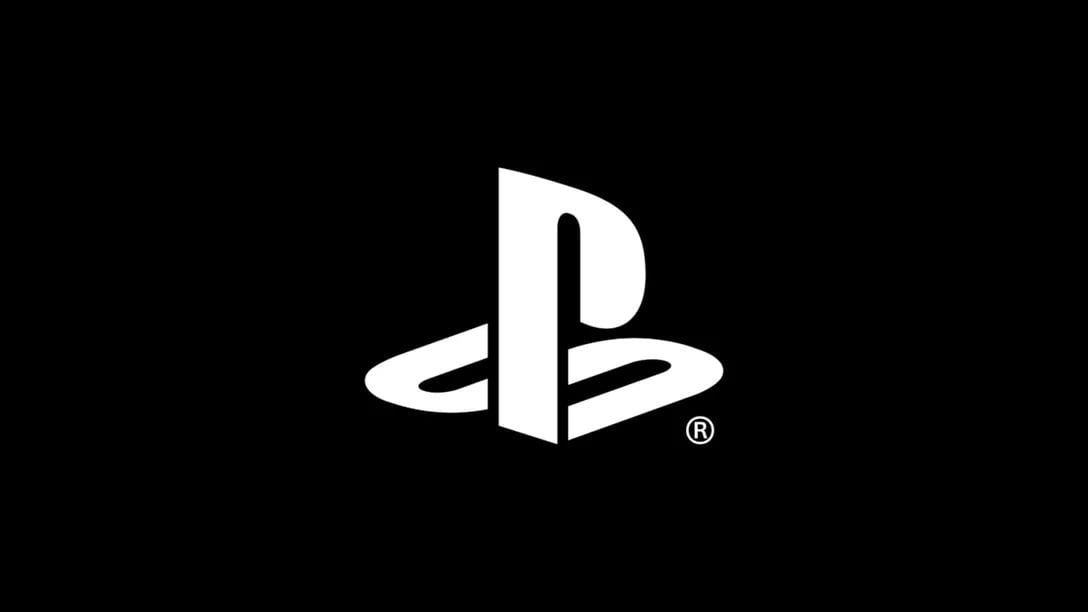 The studio is named “Haven Entertainment Studios” and it’s based in Montreal, Canada.

While no specific information was revealed at this time, we do know that Raymond’s team is working on a new IP for PlayStation platforms.

Below you can read the full message.

“It’s been a strange and difficult past 12 months. The pandemic, social injustice, and job elimination have impacted many of my closest friends, family, and co-workers. All of these factors, paired with an inability to see friends and family face-to-face, lulled me into a kind of self-reflective cocoon where I had to ask myself some tough questions about what really matters.

I’ve been making games for a long time — over 25 years now! I’ve had the opportunity to lead the creation of two highly successful original IPs and build multiple teams and studios from the ground up. Some of these adventures have been more successful than I could have ever imagined, and others less so.

Several people have asked me recently: “After all of these experiences, do you still want to be in the games industry?” The answer is always an unwavering YES! The games industry is where I belong!

Whether it’s playing Settlers of Catan with my kids or Valheim with my team, games continue to bring me joy. They’re a way to relax, connect, and share experiences with people I care about. And the act of making games is, in many ways, even more fulfilling. Getting to bring together experts across so many different creative fields – from music composers, to concept artists, to programmers (yes! programmers are creative too!) into a perfectly synched orchestra that delivers new worlds for players to explore. For me, there is nothing more fulfilling or rewarding I can imagine doing.

As I took stock of my career over the last few years and started to think about what to do next, I came to a very simple conclusion: I need to get back to what I love doing most, and do so in a way that gives our team the freedom to explore, inspire, and create.

And so today I’m announcing Haven, an independent studio where many of the talented game developers I have worked with for years (and love dearly!) are coming together to do what we are most passionate about. It’s time for us to refocus on GAMES in a place where we can practice our crafts without any barriers or impediments. We want to create worlds where players can escape, have fun, express themselves, and find community. We want to pour our passion into a project. We want to make something wondrous for people to experience. Because we believe in the power of games to bring joy to people’s lives. And Sony does, too. Their commitment to excellence is unmatched. It’s why I couldn’t be happier for their backing and support.

Together, we want to create games that are a haven for players, and we want to build a studio that is a haven for developers. So, while we don’t have many details to announce today, I want the PlayStation community to know that Haven Studios is already hard at work on an unannounced IP. We can’t wait to show you more!”

Raymond is mostly known for her work on the Assassin’s Creed franchise at Ubisoft.

She then moved to Electronic Arts where she headed Motive Studios before moving on to Google where she was at the helm of Stadia Games and Entertainment before the company decided to shut the studios down.