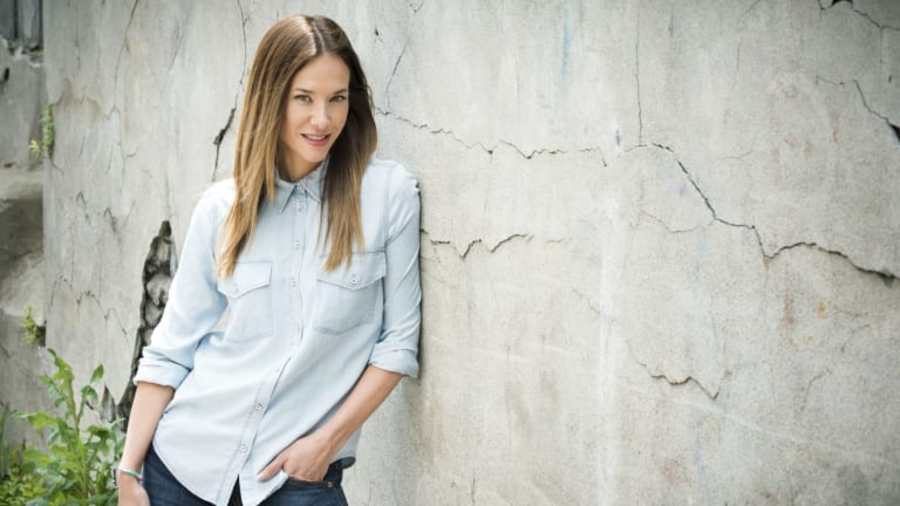 Raymond joined EA in 2015 after working on the Assassin’s Creed, Watch Dogs, and Splinter Cell games at Ubisoft and she worked as group general manager and senior vice president of Motive Studios and Pop Cap Vancouver, as well as leading development on EA’s upcoming Star Wars game.

Samantha Ryan, who is senior vice president of mobile, Maxis, and Bioware, will now also oversee Motive Studios, on top of her previous commitments.

In a statement, EA’s head of communications, John Reseburg said, “Laura Miele and her team have taken several steps internally to better support our game makers in this pursuit, such as expanding Samantha Ryan’s portfolio to lead additional studios, including Motive.”

He then added, “With this change, Jade Raymond has decided to leave Electronic Arts. In her time with us, Jade helped to build great teams, and our projects underway at Motive and other studios continue unchanged. We’re appreciative of all of her efforts, and we wish Jade all the best as she moves on to her next adventure.”

It is not clear what Raymond’s next step will be, nor have there been any updates on what’s being worked on at Motive.