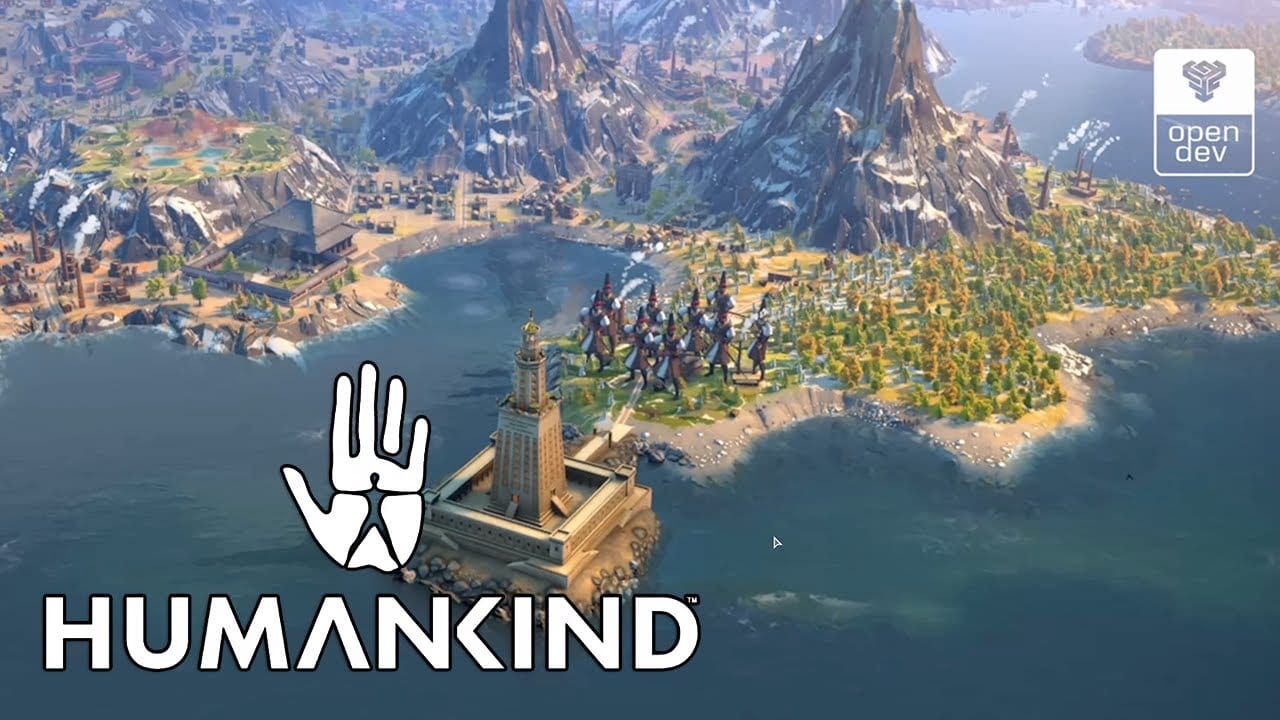 Humankind, the upcoming strategy title from Amplitude Studios, has had its release delayed to August.

In a dev blog post made by Amplitude on Mar. 25, it was revealed that the game would no longer be released in April as previously announced. Instead, it will now release on Aug. 17, 2021. The decision to change the release date was made based on feedback given through the game’s OpenDev program.

“Through the OpenDev program, you have given us invaluable feedback on the game,” Amplitude wrote. “While Humankind is already a great game, many of you think it could be even better, and after analyzing all your great feedback, we realized that we could make even further improvements to make Humankind the best game that it can be.”

The developer will be using the additional time before release to polish the game further and address issues brought up by OpenDev participants.

Amplitude also announced that to make up for the delay, those who preordered the game will also receive two additional Avatars free of charge: Lucy and Edgar Allen Poe.

First revealed back in 2019, Humankind is a historical strategy game wherein players can help establish civilizations and help them advance through the ages. How this is done can vary, with a variety of technologies, arts and other cultural touch stones available for players to introduce to their in-game populations.

Though it has been compared to series like Civilization since its reveal, we’ve found that it sets itself apart in recent previews. More on said previews can be found here.

Humankind is currently slated for release on Aug. 17 on PC. For more on the game, consider checking out this recent trailer highlighting what the player can accomplish during an average play session. There’s also a video from last year which highlights the title’s impressive soundtrack.