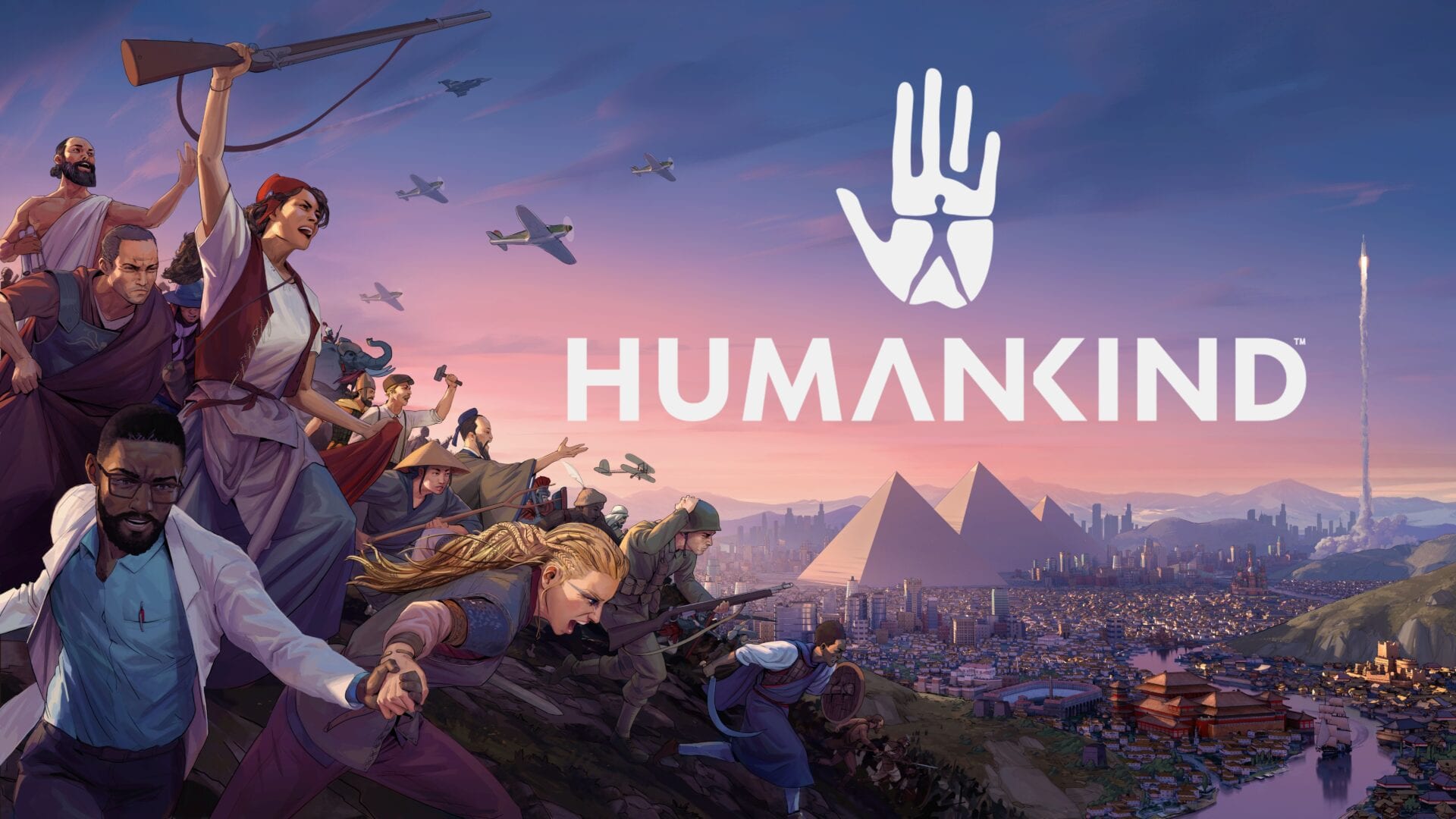 When I first saw Humankind during the opening livestream of Gamescom 2019, I went “oh, great: another Civilization clone.”

A couple of days later, I realized I was wrong when I first got an extensive look at the game beyond the initial trailer.

Recently, I finally managed to play an early build on my own PC, and my impression that Humankind has what it takes to distinguish itself has been reinforced.

Of course, on the surface, it does feel similar to Civilization and its many clones. You get to pick a culture and to lead your people through the eras, researching technologies and conquering neighbors while colonizing unexplored land, but there is a lot more under that superficial impression.

First of all, the culture you pick at the beginning won’t determine your identity for the whole game. As you progress through the eras, you get to pick new cultures as yours evolves into something different.

For instance, I picked the Myceneans at the beginning, but as the ancient era gave way to the classical era, I could have switched to the Greeks, the Carthaginians, the Celts, the Goths, the Aksumites, and more.

Some of these evolutionary paths may appear a bit weird. How can the Myceneans move on to become Celts? Yet, this is alternate history to begin with, and this gives you a lot more freedom to pick your path.

On top of that, every culture you go through leaves its mark on your people, with lasting bonuses and buildings. This level of freedom makes things more interesting and will most likely enhance replayability.

There appears to be a lot of strategy condensed in this choice and even in its timing. If you switch an era (and pick a new culture) as soon as possible, you block other players from choosing the same, but you give up the chance of juicing your previous culture for all it’s worth.

You can even skip a culture switch completely, possibly gimping yourself in the process, but increasing your score as a tradeoff.

Speaking of score, this is another interesting departure from the rest of the genre. Victory and defeat aren’t decided by conquering the world or by set conditions. The winner is determined simply by which player ends the game with the most “Fame.”

You earn Fame by doing pretty much anything that can be considered “leaving your mark in history.” Of course, this includes warfare, but also much more peaceful endeavors like discovery and building wonders.

There are a lot of deeds that can potentially earn you Fame, which means that you have many ways to win (or lose). I’m guessing you might even be obliterated (probably not too early in the game), but still win the game because your civilization left an incomparable mark in history. That being said, I was able to play only one era due to the limited demo, so I couldn’t verify this claim.

This is interesting because it turns the table on players used to go after very specific objectives (or world conquest). Initially, I thought it would make victory or defeat a bit too unpredictable and cloudy. Yet, the developers told me that they expect it to be intuitive and feel natural for players.

After thinking further about the topic and playing the game, I’m inclined to agree. All you have to do to earn Fame in Humankind is to keep progressing, and pretty much everything you do will be rewarded. You don’t need to laser-focus on specific goals, and you basically just have to shepherd your people in any direction you like in order to grow.

Of course, I don’t doubt that very specific strategies will pop up once the game is released and that players who love min-maxing will find precise paths to squeeze every bit of Fame out of both their people and their enemies, but those who like a more natural approach to progression will have plenty of ways to prosper and ultimately win.

Another extremely intriguing element that sets the game apart is the seamless integration between strategy and tactics.

This begins with your cities: they’re not simply represented by one or a few tiles on the map, but they can become really large and sprawling, giving you a good bird-eye look at the power and growth of your culture.

This feels a lot more satisfying than the cities in most other games in the genre, which are quite limited and mostly represented by menus. It also makes territorial control more relevant, because you actually need the physical land to expand your metropolis.

The same tactical depth can be found in warfare. Your units can form armies, and when those meet an enemy on the field, the map transitions seamlessly into a tactical battlefield where positioning of different units, composition, range, elevation, and more have relevance.

The basic idea is perhaps similar to Total War,  even if combat in Humankind is still turn-based and (at least for now) not as complex.

At the moment, we have seen smaller battles among up to four units per side, but the developers hinted to much larger engagements spanning whole battlefronts coming later in the game.

Ultimately, Humankind comes with a lot of unique flavors and appears to hide plenty of depth under the hood.

While we have only scratched the surface, what I see under these scratches is definitely intriguing. As a fan of the genre, I’m certainly keeping an eye on this one.

Humankind will release in 2021 for PC.