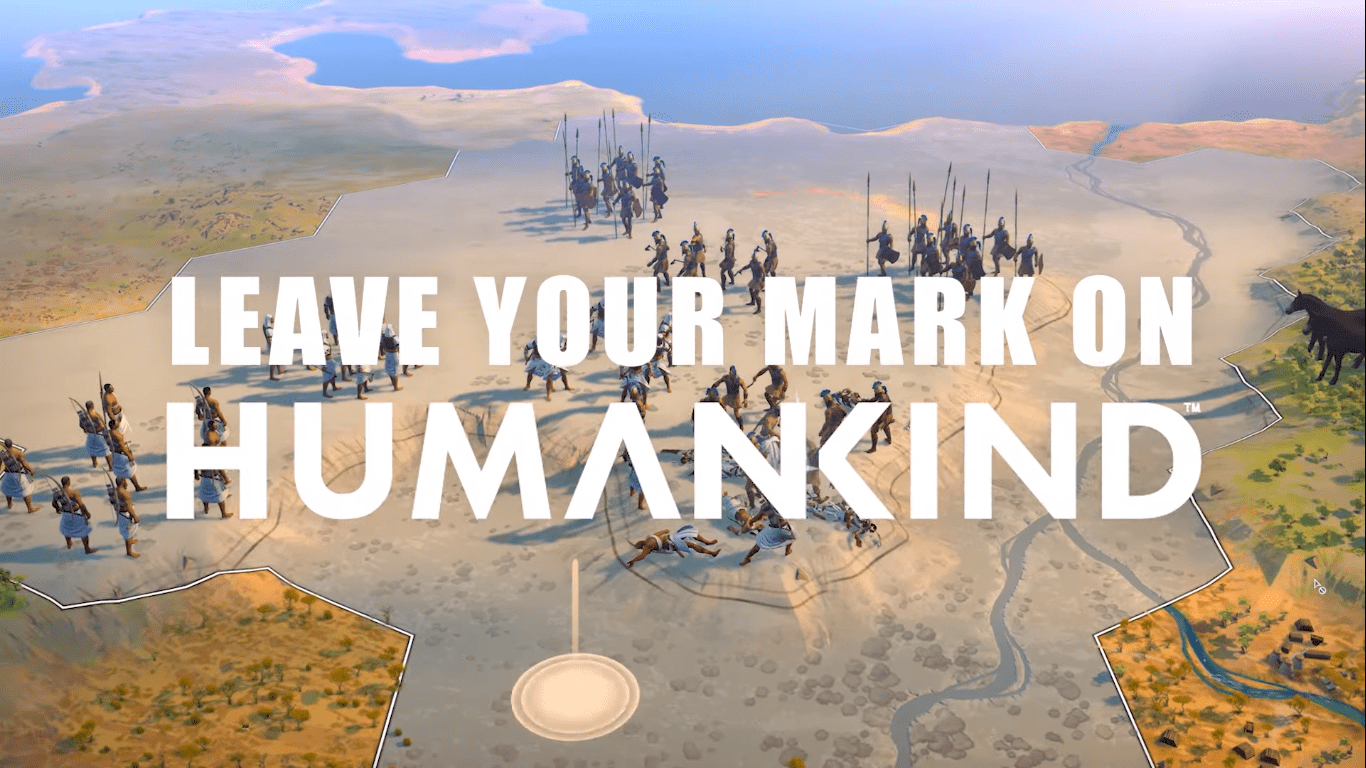 OpenDev is a new community-driven approach, that allows you, the players, to join the dev team and share your feedback and impressions of the early game versions. Starting July, selected players will access 3 scenarios, each focusing on specific HUMANKIND™ features (exploration, battles, cities…), and will be invited to give their feedback the game designers.

If you’re interested in playing Humankind and becoming a part of the development process, you can sign up at opendev.humankind.game. Humankind still does not have a release date but is scheduled for 2021.