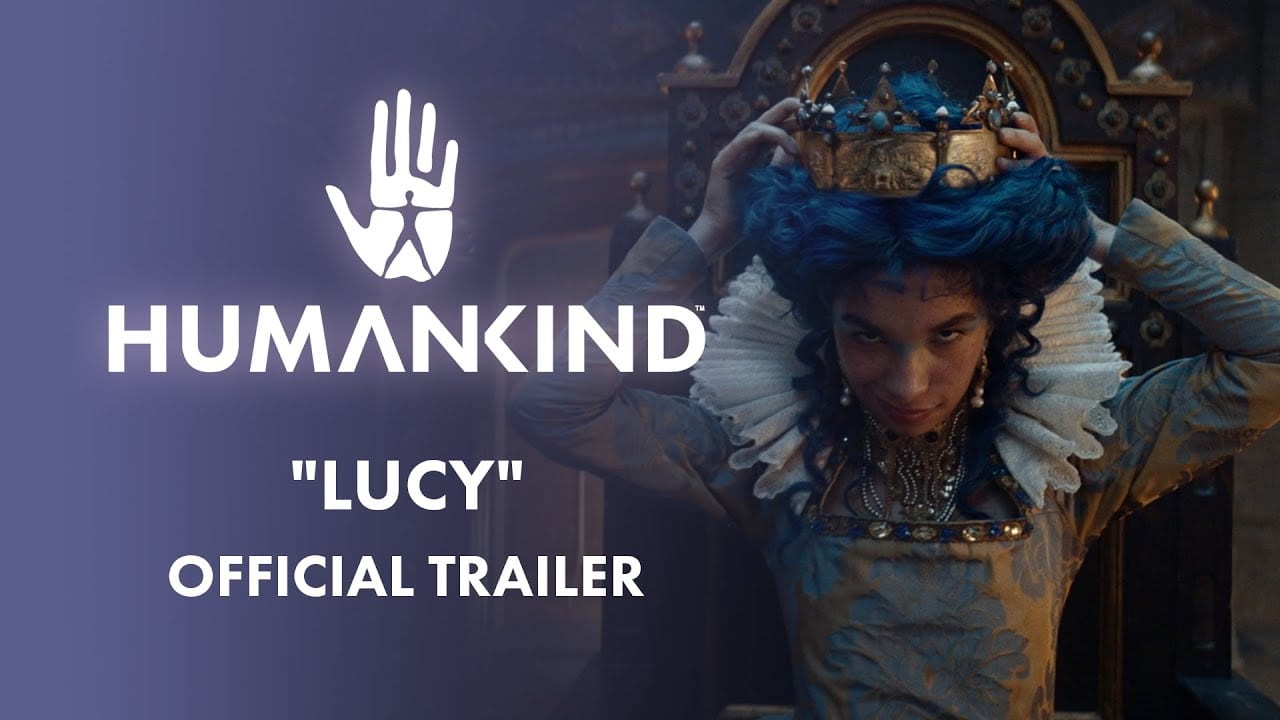 The trailer, which showcases the triumph of “Lucy” a fictional character meant to represent us the player, is light on gameplay but it does confirm an important detail: Humankind will release on April 22, 2021 on Steam, Stadia, and the Epic Game Store.

Earlier this year we were able to preview Humankind. Our news editor, Giuseppe Nelva walked away encouraged about how Humankind was coming along and didn’t feel it was a Civilization clone; a complaint that has been levied on Humankind since it was revealed, saying:

Ultimately, Humankind comes with a lot of unique flavors and appears to hide plenty of depth under the hood.