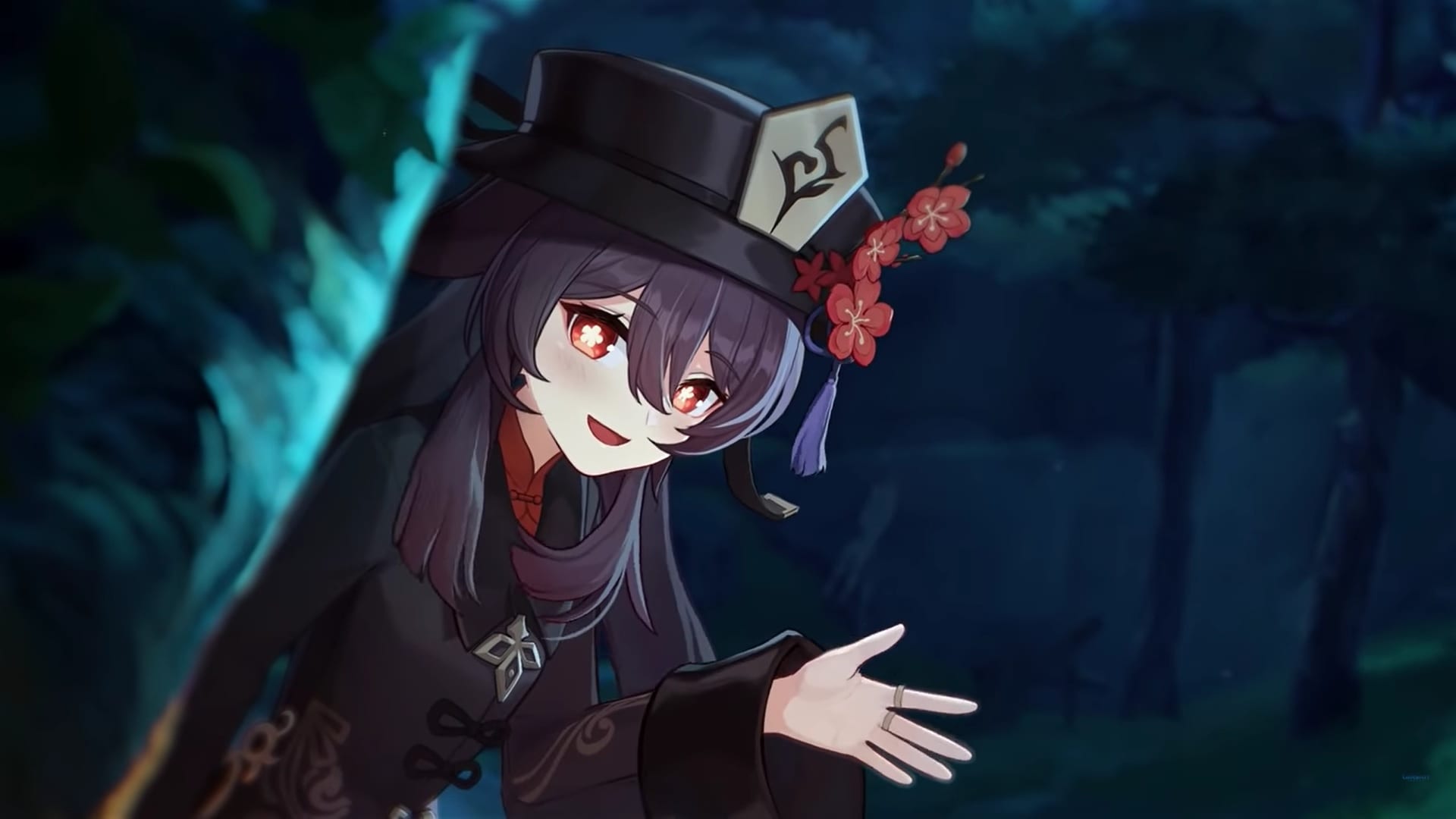 Whenever I browse the Genshin Impact subreddit or just play the game myself in general, I can’t help but think of another game: Overwatch. Now I know these two games couldn’t be any more different, but bear with me here.

In the lead-up to Overwatch’s launch, Blizzard spared no expense when it came to marketing. Even after the game was out, players were still drip-fed new shorts about their favorite characters and more tidbits about the world itself. It’s no surprise that Overwatch has quickly achieved global popularity, and why the prospect of Overwatch 2 featuring more story elements is so exciting, even after the multiplayer scene has gotten a bit stale.

Genshin Impact’s strength lies in that same vein. While it’s much more narrative-focused than Overwatch, it still manages to draw players in with its enticing character designs. But even then, pretty characters can only take you so far; MiHoYo goes above and beyond when it comes to marketing these characters, shaping them with unique personalities and traits that endear them to players.

Before a character’s release, MiHoYo releases a few trailers and videos to showcase their backstory and gameplay elements. These help to give players a better sense of their personalities, or from a more technical viewpoint, to better judge if these new characters would suit their gameplay style.

It also helps that the cast of characters, which has expanded greatly since the game’s release late last year, is incredibly diverse and full of different, vibrant personalities.

Klee is known for being the cutesy child who runs around with bombs and gunpowder, Diluc is the stoic bartender who’s always channeling his inner Batman, while Mona serves as the goofy astrologist who’s always struggling for money.

Just in the past couple of months alone, we’ve seen the addition of three more very different and distinct characters. Ganyu is a soft-spoken archer who specializes in Cryo, Xiao is the grumpy and ever-serious polearm user who channels lots of edgelord energy, and most recently, we got Hu Tao, who could not be anymore different from the two that came before her.

If you’ve been keeping up with Genshin Impact news and updates, even just in passing, you’ll surely have heard whispers about new character Hu Tao. She’s easily the most hyped up character release since Zhongli from late last year, and for good reason too.

Apart from her being voiced by very popular or well-liked VAs in all languages (Brianna Knickerbocker in English, and Rie Takahashi in Japanese), her personality is also unlike anything we’ve seen before, and that’s what’s got people so captivated by her.

As the director of the funeral parlor in Liyue, Hu Tao is surprisingly lively and upbeat, which aren’t traits that you’d expect from someone working in a rather somber field. Her status as a prankster and the fact that she’s generally disliked or at least considered a pest by the other Genshin Impact characters only serve to make her feel more intriguing.

And sure enough, the new trailers released for Hu Tao are quickly becoming some of the most watched videos on MiHoYo’s YouTube channel. Klee’s still in the lead, but I wouldn’t be surprised if Hu Tao creeps up on her in the next couple of weeks.

Of course, Genshin Impact still doesn’t quite have the pull of Overwatch. None of the characters in its large roster come close to iconic status like, say, Tracer or Mercy, but they’re unique and distinctive enough to keep bringing new players into the fold while enticing veterans to break out that credit card and start spending.

This isn’t to say that MiHoYo hasn’t made any missteps with Genshin Impact; there’s still so much untapped potential in the game in the form of big events that could be centered around its characters, but are instead squandered on fetch quests with random NPCs.

Still, it’s pretty clear that the developers are doing something right at least, as Genshin Impact is now the third highest-earning mobile game, and it’s clear that it’s the well-done characters that are doing all the heavy-lifting.