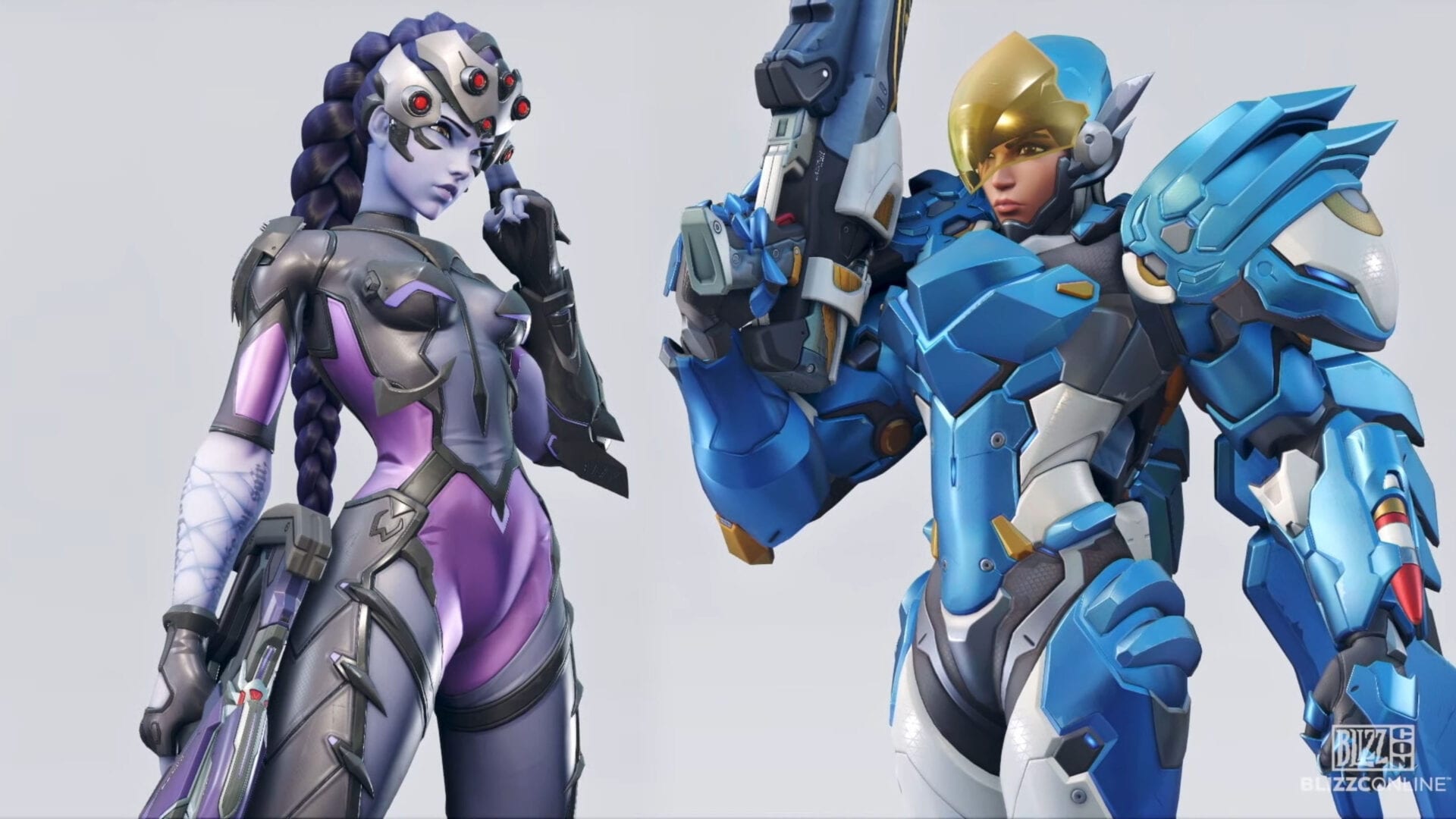 Blizzard is currently hosting BlizzConline and the developer revealed a lot of new content and details for Overwatch 2.

First of all, we get to see the Rome map that will be introduced in the game, followed by the New York City map.

The developers also talked about PvP, mentioning that it’s going to be quite different from what we’re used to now.

One of the more “shocking changes” according to game director Jeff Kaplan. is a radical change to tanks that will be more “toe-to-toe brawlers” instead of just standing back and protect other people.

We then heard that the game will receive a new sound system, with all-new sounds for weapons.

For PvP, the development team is exploring new game modes and evaluating older modes that players were critical of.

Next is a look at Hero Missions, the new co-operative PvE mode. There will be “a lot of missions” taking place in the multiplayer maps but with the addition of new areas, art, and level design. Interestingly, there will also be weather and time-of-day changes.

We also hear about the talent system and take a look at the new talent trees.

New units have been added to the enemies of Null Sector since the latest presentation while others have been overhauled, to make the opposition engaging.

Next was a discussion about the story, with narrative missions having in-game cinematics, intros, and outros. All heroes have voiced lines during the missions and there are plenty of NPCs as well. A lot of work has gone into the story campaign.

Of course, the storytelling will be integrated with the gameplay. We get to see the Choreo tool that enable developers to make story moments happen during gameplay.

A branching dialog system lets you hear different lines depending on the characters that you have in each mission.

You can check out the full video below.

Overwatch 2 was announced all the way back in 2019. It doesn’t have a release date just yet. Activision recently hinted that it’s likely not coming this year.