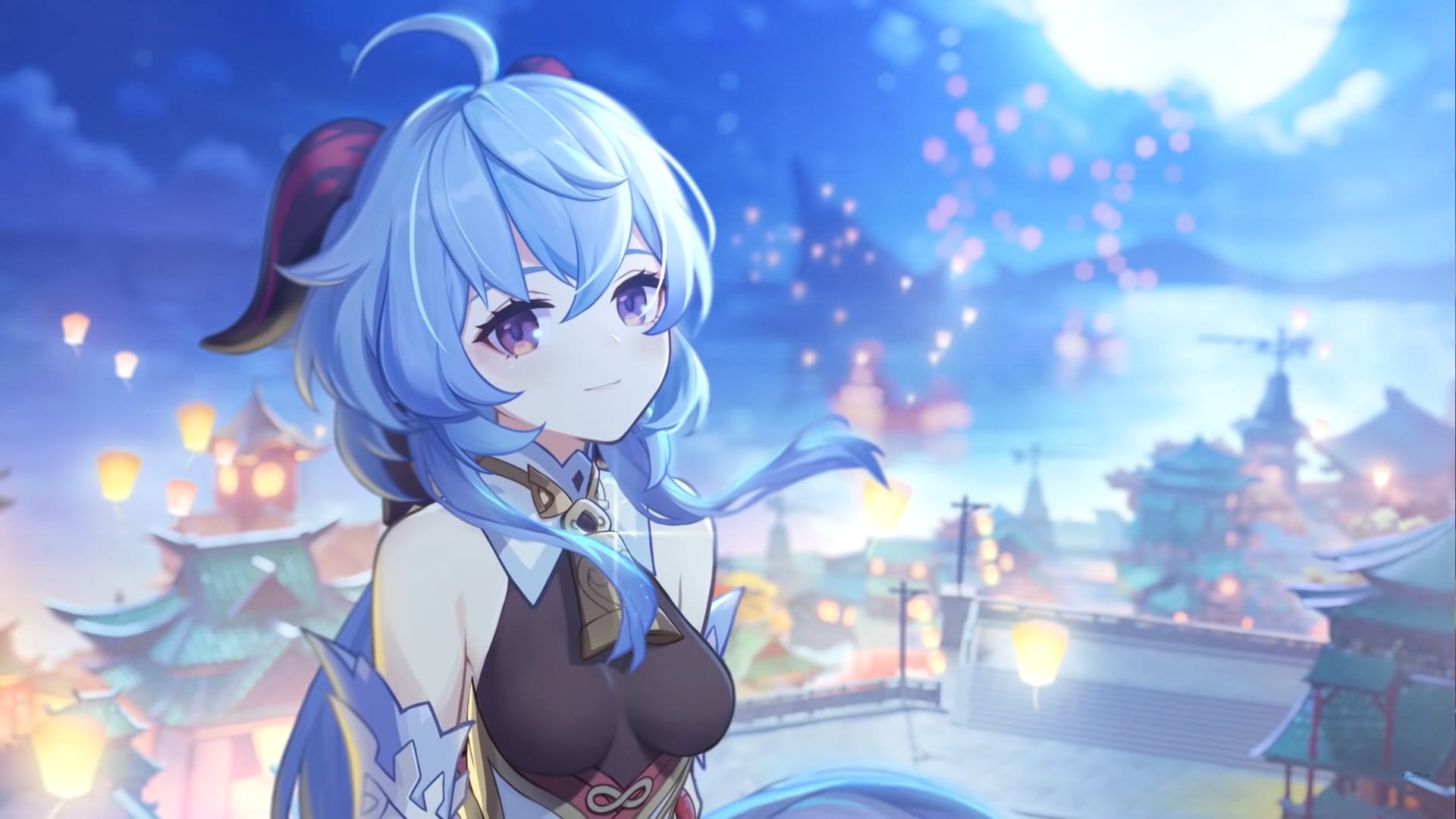 MiHoYo has been consistently keeping things fresh for Genshin Impact players by releasing new time-locked 5-star characters, and giving players the opportunity to roll wishes on new banners for an increased chance of grabbing a shiny new character for their party setup. Update 1.2 saw the release of Albedo, but in just another week, players will be able to start rolling for a new 5-star character called Ganyu.

How to Get Ganyu in Genshin Impact

Ganyu will be available in Genshin Impact starting on Jan. 12. Just like Albedo, she’ll be the featured banner character and you’ll have an increased chance of rolling her on that banner.

Just like all other legendary 5-star characters, you can make use of the pity system to get yourself a 5-star pull. Essentially, the pity system grants you a 5-star item or character around every 90 to 100 pulls. This means that if you know you’re close to your 90th pull, it might be wise to save your Primogems and wait till Ganyu is released before rolling on her banner.

Otherwise, you can get Primogems the usual way:

Of course, even with Primogems, it’s still down to RNG and luck when it comes to getting Ganyu. That being said, if you roll a 5-star item on her banner and it’s not her, your next 5-star pull is guaranteed to be Ganyu. This means that if you have enough Primogems to spare for approximately 200 pulls, you’ll definitely get her on the banner.

If you’re wondering whether the Cryo archer would be a good fit for your party in Genshin Impact, here’s a rundown of her moves:

From what we’ve seen of Ganyu so far, it looks like she’ll fill more of a supporting role in the party instead of being your main damage dealer. She’ll work extremely well with other Cryo party members and also synergize well with other elements.