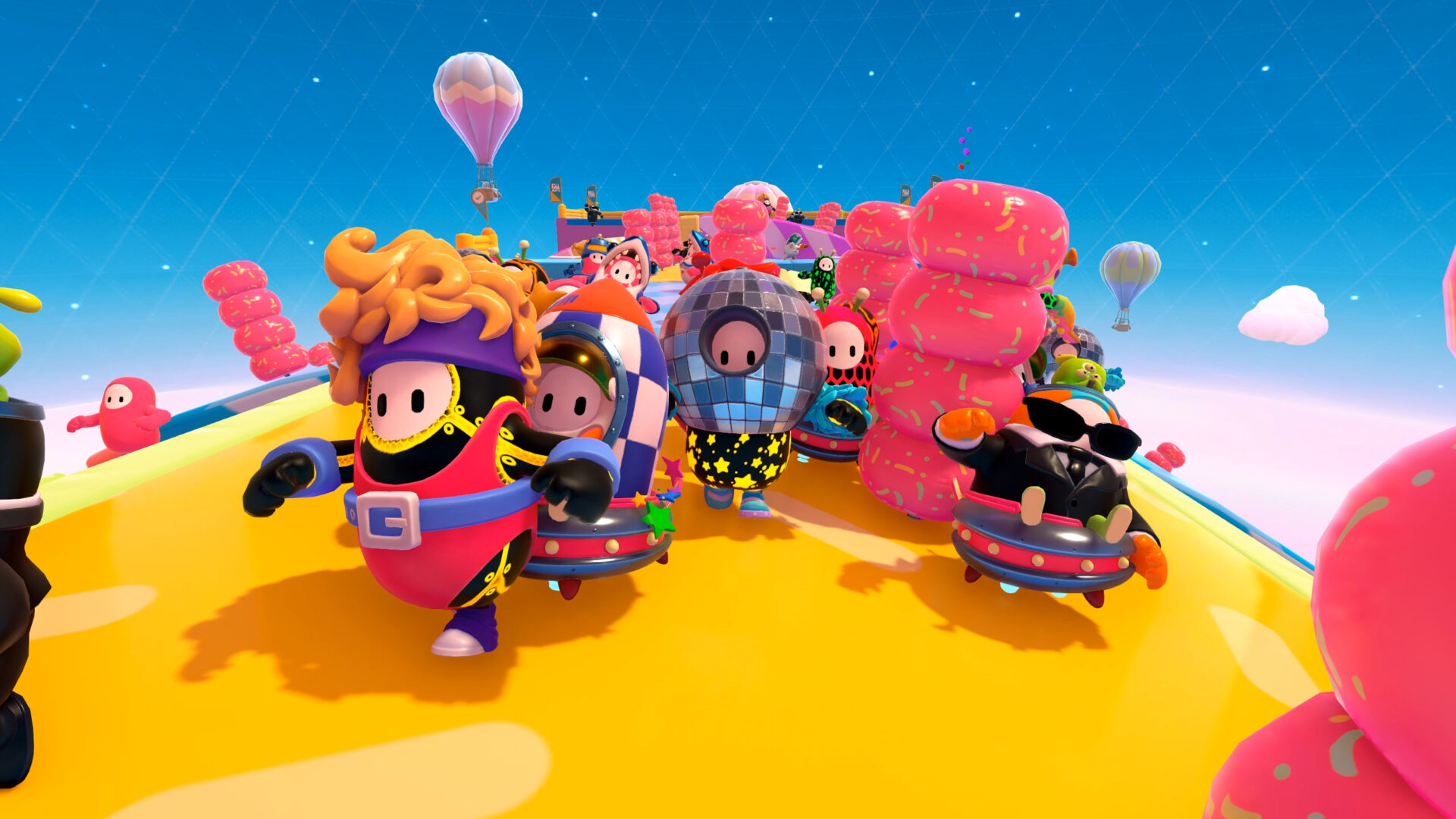 The biggest feature in the update is the new Squads Mode, where teams of four compete against other teams instead of every person for themselves. Players are not eliminated individually, but teams are scored each round and the lowest-scoring team will be eliminated. The entire team will also win if any member wins the final round.

Other features included in the update are daily challenges, the new Crown Shards currency that exchange into a Crown after earning 60 from challenges and Squads, and fixes like sturdier characters and leaving a match after eliminated without waiting for the next round to start.

Fall Guys: Ultimate Knockout is now available on PC and PlayStation 4, and will soon be coming to Xbox Series X|S, Xbox One, and Nintendo Switch sometime this summer.