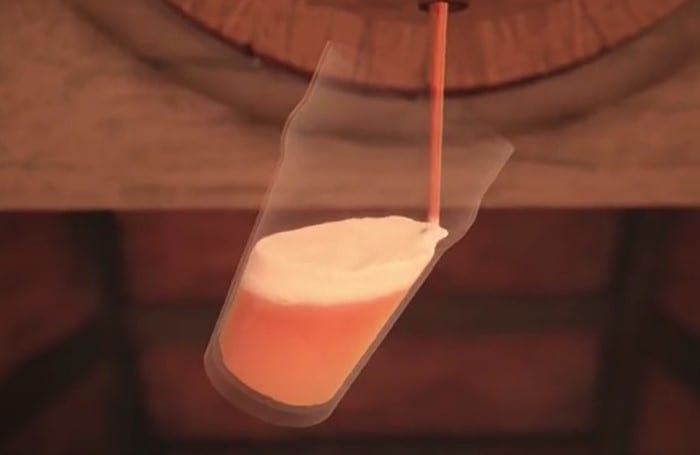 The title is being published by the UK-based Sold Out and aims to give players a realistic brewing experience with, according to Crow, “…authentic brewing techniques in the ultimate celebration of craft beer.”

And just judging based on the Brewmaster trailer released alongside this PlayStation Blog post, Auroch Digital appears to be on the right path. The creation of the wort is spot on with boiling hops in water together with malt extract and then adding in yeast at the end after cooling. There’s even a hydrometer you can use to measure the alcohol content of your brew.

It’s no wonder that the process already looks spot-on since, “Lots of people on the Auroch team are foodies and craft beer fans…” Crow continues, “We’d been exploring brewing in our spare time, so making this game made so much sense to us.”

Crow also talked about the team’s vision while working on this project, “Brewmaster is about the process, not just the end result.” They also aim to make the game accessible to people who aren’t into brewing while having enough depth that experienced homebrewers will want to stick around.

No matter what your level of brewing expertise is, Brewmaster seems like a good way to try out new flavor combinations without having to wait the multiple weeks that it usually takes to brew a batch of beer.

But if you just want to let your mind go wild, then Creative mode is what you’ll want to check out. This mode gives you everything you can unlock in story mode and allows you to brew just about anything you can put your mind to.

You can check out the trailer for Brewmaster down below and you can read the official PlayStation Blog post right here. Brewmaster is scheduled for a 2022 release on PS4, PS5, Xbox One, Xbox Series S|X, Nintendo Switch, and PC.