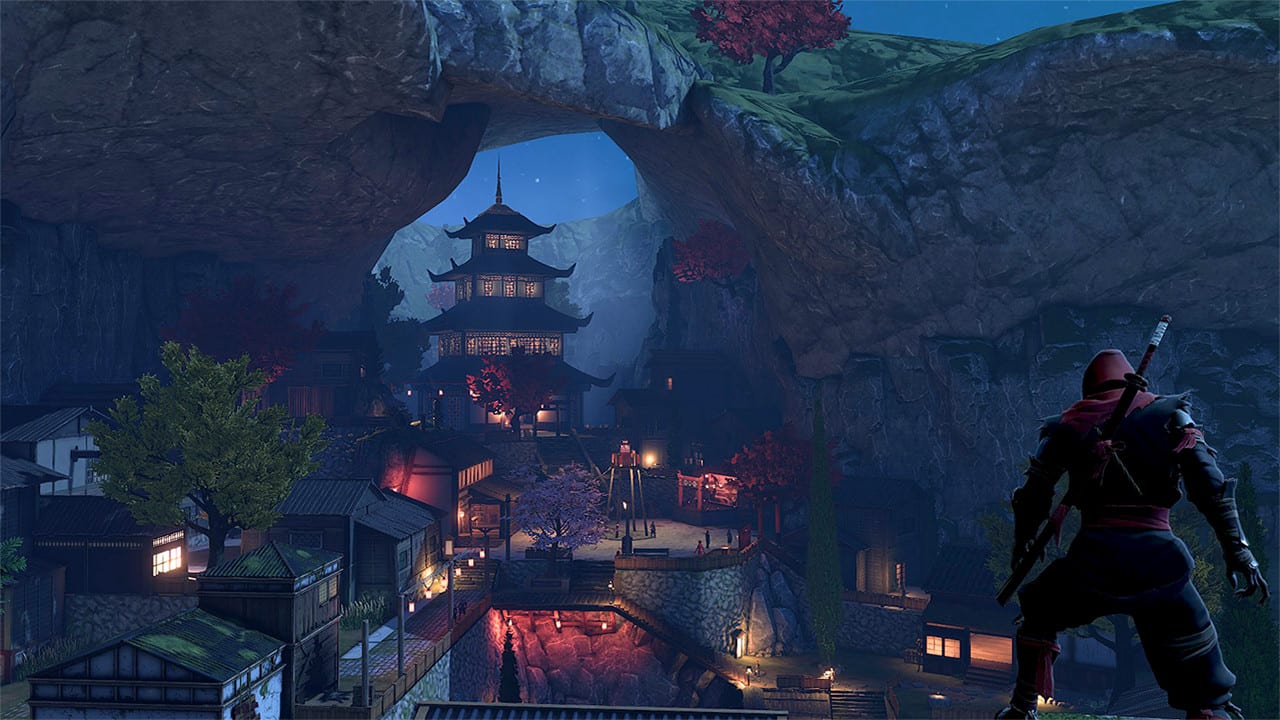 Lince Works’ stealth sequel Aragami 2 isn’t going to make its 2021 Q1 launch window, which perhaps isn’t surprising given that it’s March and we haven’t heard anything about the game since August of last year.

In a Twitter message to its fans earlier this week, the developer cited more time required for “bug fixing and polishing, especially in its version for new generation consoles” as the reason for the delay.

Aragami 2 is now scheduled for a Q3 2021 launch, which means it’s likely to release somewhere in the fall window. Presumably, the intent will be to avoid the busy holiday season when it will be competing with other major game titles.

An important update regarding Aragami 2. pic.twitter.com/yfEBY9tyWV

If you haven’t yet seen the gameplay reveal of Aragami 2 from August of last year then feel free to check it out here.

Twinfinite reviewed the original Aragami and thoroughly enjoyed it, scoring the game 4.5/5 and concluding:

“With so many stealth games shrugging off the concept when things heat up, it’s nice to come across a game that rewards cunning sneaking whilst punishing the reckless mistakes you make. This one is a definite must for true fans of the genre.”

Aragami’s critical acclaim was met by an equally impressive commercial performance, having surpassed 500,000 units sold back in October of 2019.