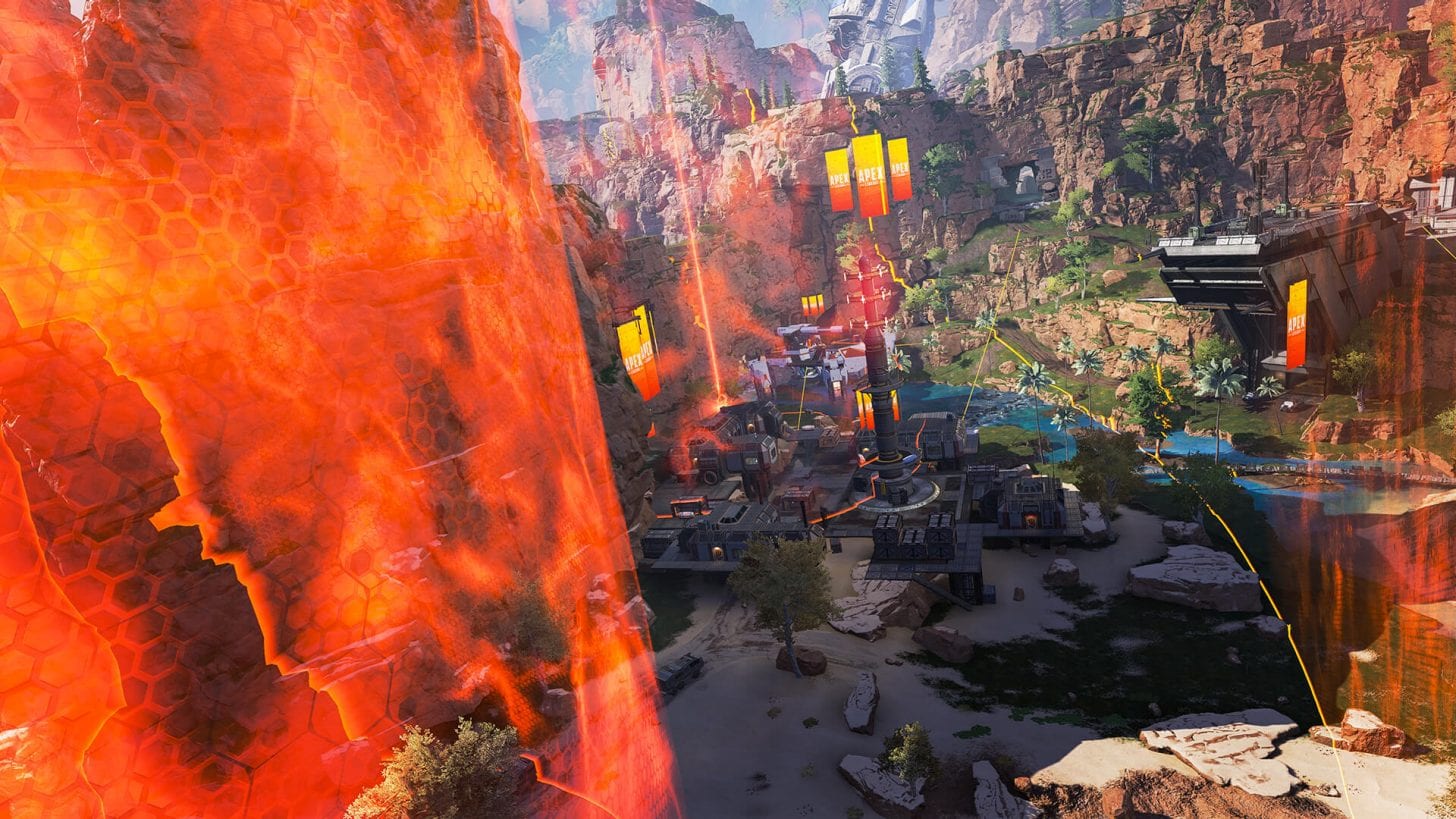 The Chaos Theory Collection Event starts today, and it’s bringing a new game mode, new loot, new cosmetics, and more. The new game mode is titled Ring Fury, and it’s a bit of a tricky one. Here’s everything you need to know about the new Ring Fury game mode in Apex Legends.

Ring Fury is a mode that might make some players a bit nervous. If you already have trouble with avoiding the ring, you’ll have to be extra careful in this new game mode.

Ring Fury follows standard Apex Legends match rules, except for the fact that Ring Flares will spawn during each new round. So whenever the arena shrinks, one or more new pockets of the ring will open up within the safe zone.

Any Legend unfortunate enough to get caught in a Ring Flare will end up taking damage equal to the regular ring for that round. This means that Ring Flares that appear during later rounds can be deadly if you’re stuck in them for too long.

It’ll become increasingly difficult to avoid the flares, as they start expanding after they appear. Fortunately, Legends will verbally make note of their positioning whenever they get too close to one. This works similarly to how characters will have voice lines for when they’re far from the safe zone.

That’s everything you need to know about the new Ring Fury game mode in Apex Legends. The mode is live now on PC, PS4, and Xbox One, but it will become available to all Nintendo Switch players who are joining the game later today as well.

If you’re a newcomer looking to catch up on what you need to know before jumping into Apex Legends Season 8, be sure to read our breakdown of everything new.