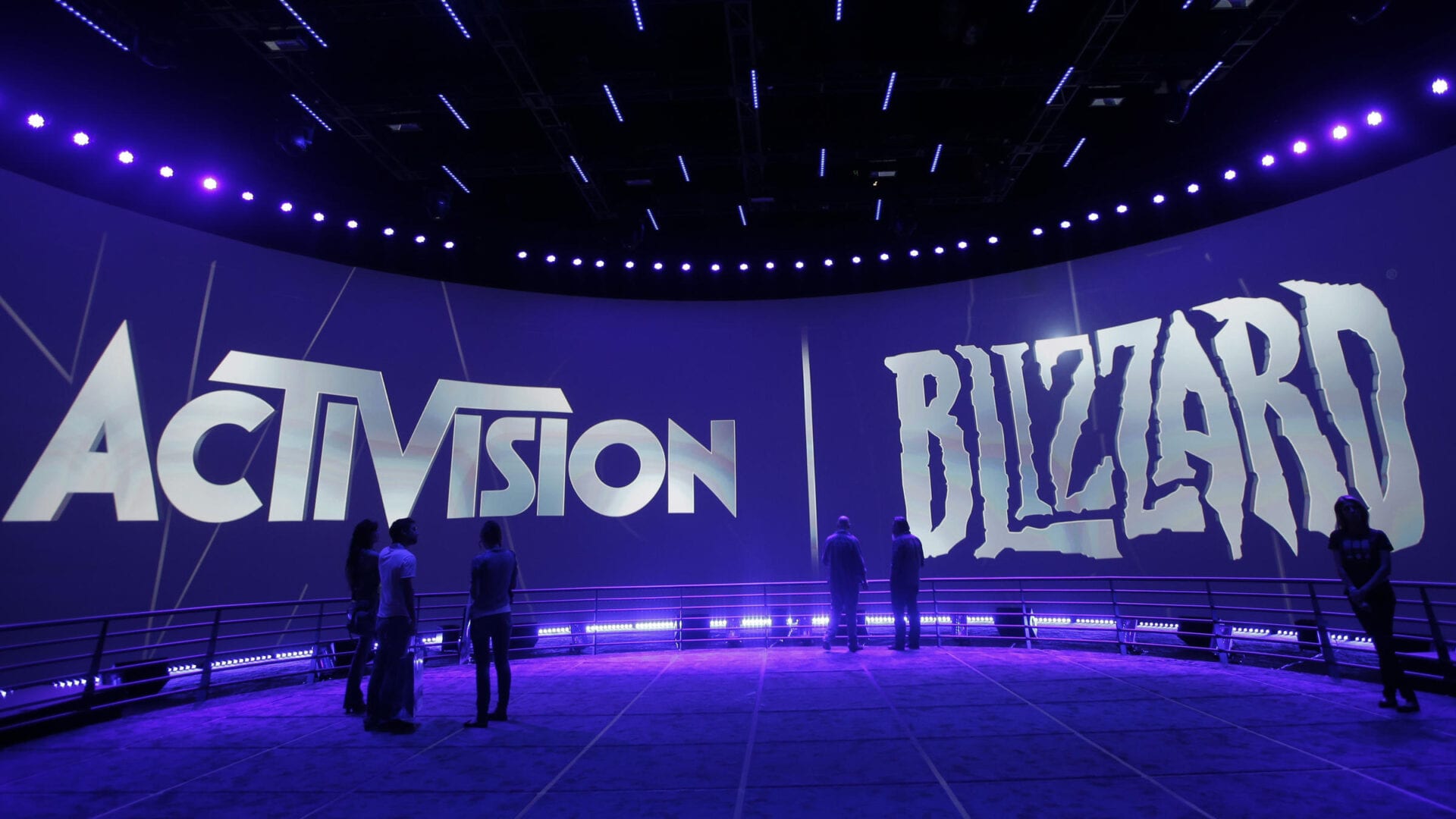 Even in a new year, some things just do not change. Fortnite is still going strong, Valheim has players looking for the best worlds to play in, and Activision Blizzard has once again initiated a reshuffling of its workforce. According to a Bloomberg report, in the latest wave of layoffs, a significant number of staff members were affected at Activision Blizzard.

The company initially announced that 50 of its employees in the esports/live events departments were affected. However, after more digging, it appears to be more than that. Many others across different departments were also let go.

The layoffs at Activision Blizzard are reported to affect less than 2% of the workforce. That still works out to less than 190 employees. Staff members of King.com, the maker of Candy Crush, were also fired.

Even while the company remain optimistic about the rest of 2021 and its future, with franchises such as Call of Duty, World of Warcraft, Hearthstone, and Diablo still going strong, the layoffs were still going to happen.

It could be signalling a change in direction following a year that was severely impacted by the COVID-19 pandemic. As physical events are still not happening, Activision Blizzard is likely pivoting towards digital events like the rest of the industry with its layoffs.

“Players are increasingly choosing to connect with our games digitally and the e-sports team, much like traditional sports, entertainment and broadcasting industries, has had to adapt its business due to the impact the pandemic has had on live events,” an Activision Blizzard spokesperson explained.

Workers in the U.S. will receive a minimum of 90 days severance along with a year of health benefits. The company will also be providing “job transition support” together with $200 gift cards for Battle.net.

Despite this latest round of layoffs, Activision Blizzard is still expecting to bring on 3,000 more employees in 2021.