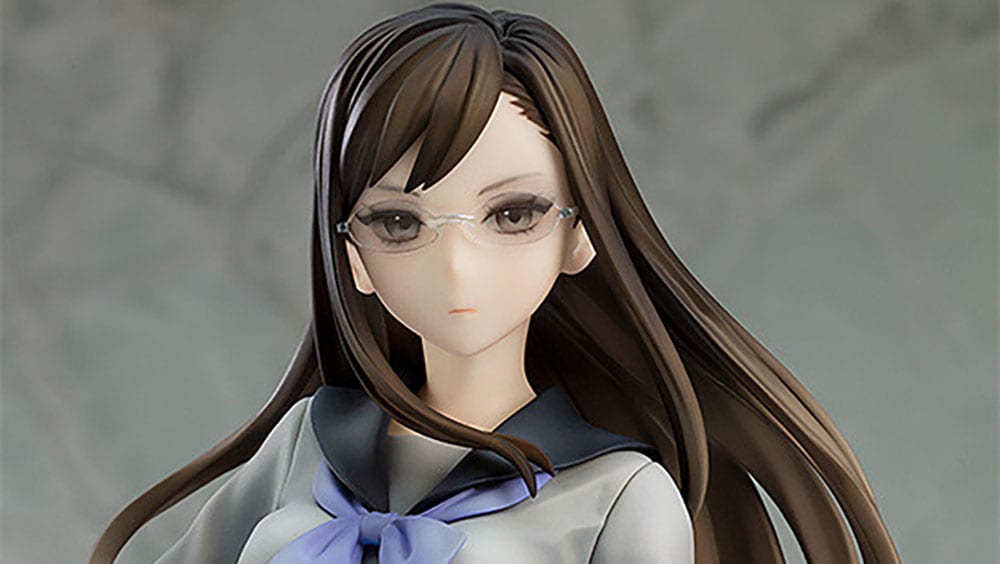 The figure portrays one of the heroines of the game, Megumi Yakushiji, alongside the cat Fluffy.

You can find her on Good Smile’s own American store and Japanese store for $138.99 and 14,500 yen respectively.

Sculpted by Isao Shirasagi, she stands approximately 250 mm tall due to her 1/7 scale.

“I will beat this game.”

From the popular game “13 Sentinels: Aegis Rim” comes a scale figure of Megumi Yakushiji, one of the game’s protagonists! She’s been recreated in her Sentinel activation pose, and an interchangeable arm part is included with the figure to recreate her pose before and after activating her Sentinel as well. The paintwork preserves the unique art style of the game making for a detailed, faithful recreation.

Megumi isn’t the first 13 Sentinels figure coming from Good Smile and its partners. FREEing is releasing Minami Natsuno and Iori Fuyusaka, who is also getting a Nendoroid.