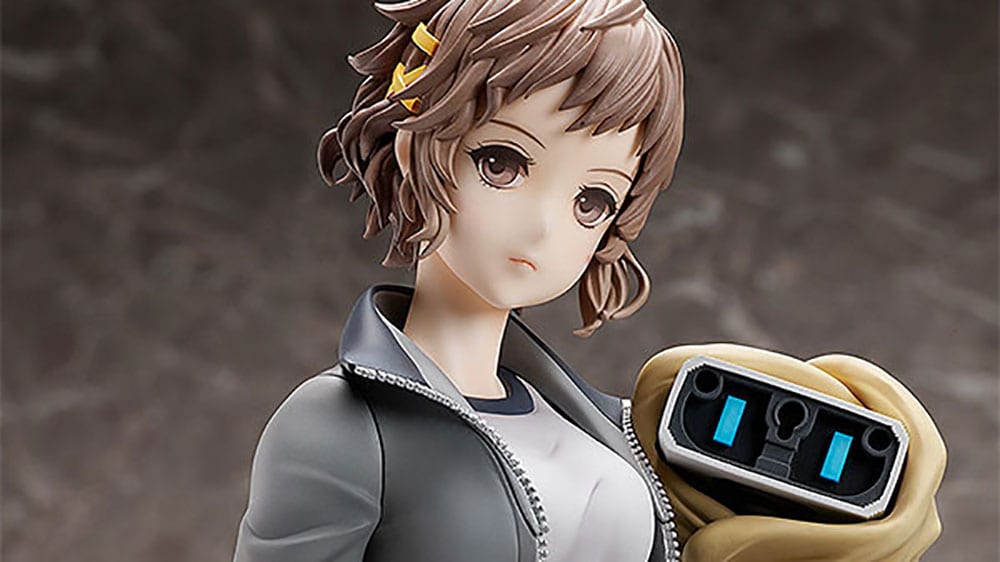 Vanillaware’s 13 Sentinels: Aegis Rim is receiving more recognition both in Japan and in the west, and figure manufacturers are taking notice.

You can find her on Good Smile Company’s North American store for $282.99 or on Ami Ami priced at 24,600 yen, which translates approximately into $237.

Interestingly, while she doesn’t belong to FREEing’s popular bunny girl series, she retains the massive 1/4 scale.

This means that she stands approximately 39 cm tall, which is really large for a scale figure. She also comes with the robot BJ.

She’s sculpted by Morikura of Heartstrings in collaboration with Dragoncraft and she will be released in August 2021 in Japan and in September in the west.

Below you can find a few images and an official description. Incidentally, FREEing is also releasing another figure portraying Iori Fuyusaka.

“From “13 Sentinels: Aegis Rim”, the popular simulation adventure game by Atlus and Vanillaware, comes a scale figure of one of the main characters, Natsuno Minami! The figure stands at an impressive 390mm in height. Natsuno is dressed in her track jacket with her bag slung over her shoulder. The mysterious robot BJ can also be seen poking its head out of her bag. Be sure to add this scale figure of Natsuno and BJ to your collection!”