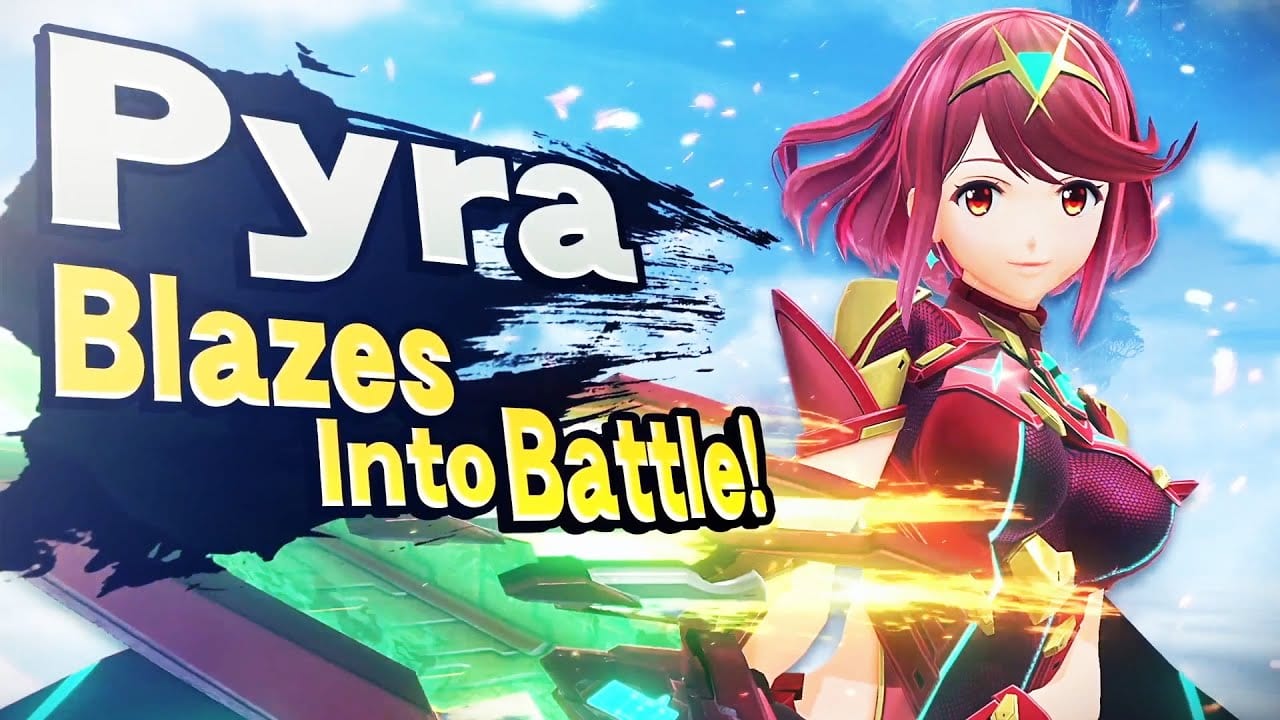 The first “true” Nintendo Direct since September 2019 is now underway. The very first reveal made was for Super Smash Bros. Ultimate’s next DLC fighter. This time around, it’s a joint fighter. Both Mythra and Pyra from Xenoblade Chronicles 2 will be joining Smash Ultimate.

Mythra and Pyra will be available to play in March. The two seem to play as one, much like how Zelda and Sheik did in Super Smash Bros. Melee.

The trailer shows the duo switching in and out mid-combo with very little delay, so in all honesty, Mythra and Pyra’s Smash Ultimate tag team looks much more effective than the Zelda/Sheik switch from years ago.

The last character trailer revealing Sephiroth contained a bit more cartoonish violence, while this intro to Mythra and Pyra came across as much more lighthearted.

The two characters even meet up with Shulk for a short conversation before jumping right back into the fight.

Check out the reveal trailer below to see a bit of Mythra and Pyra in-game for yourself before they join the roster next month:

If you missed out on the rest of the announcements from today’s Nintendo Direct, you can find the VODs on their official YouTube channel, or Twitch channel.