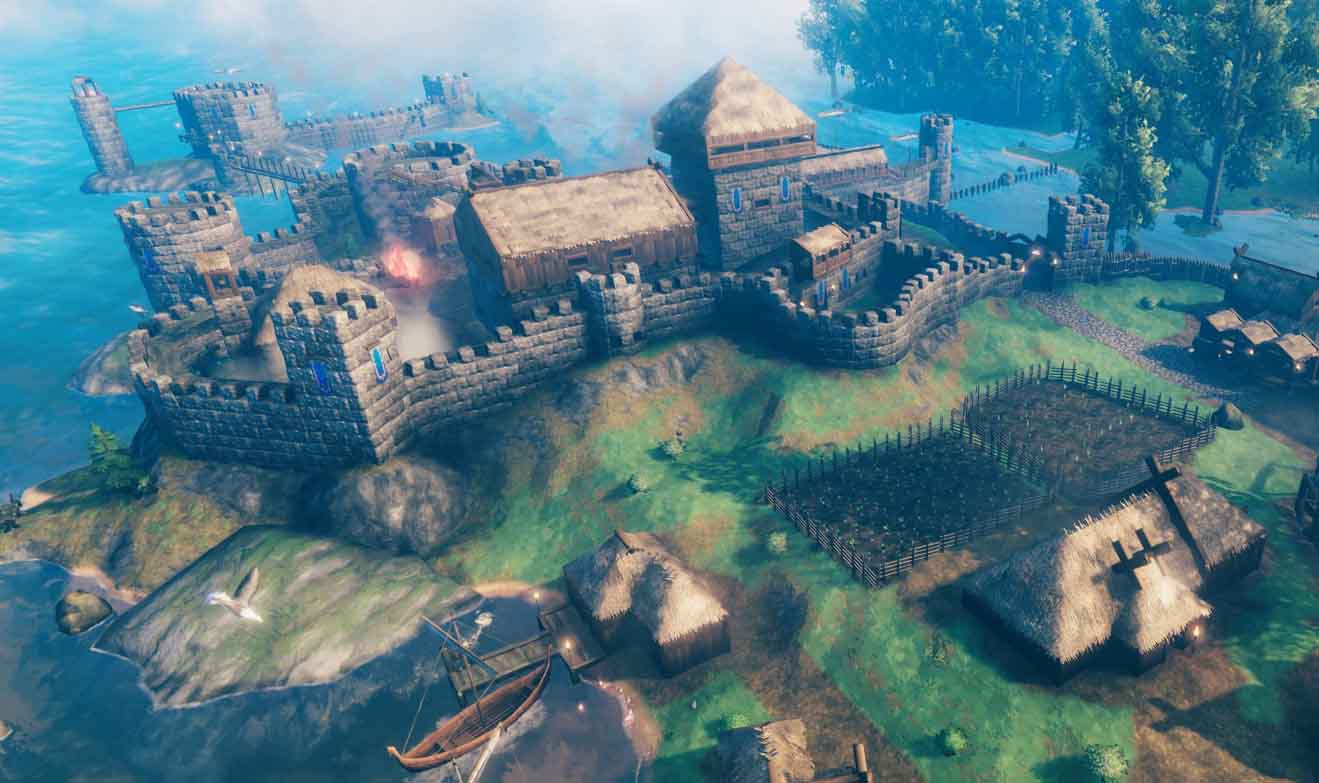 The team at Iron Gate published the following note of thanks over on the game’s Steam page earlier today:

We wanted to start by sharing a giant troll-sized thank you! In just 13 days Valheim has been purchased by over two million Vikings, and this weekend we reached a new peak concurrent player milestone of 360,000!

Forget longboats, we have now blown a 700+ year old record by boasting the largest Viking population in all of human history. For reference, the previous peak in Viking numbers was set in 1300 AD and was approximately 500,000.

Everyone at Iron Gate has really been appreciating all the messages, love, questions and thoughts from all of you, so please keep them coming! And again, a big thank you to all of you for helping us reach this ridiculous milestone in under two weeks of sailing onto Early Access.

We’re so excited to continue working with you all to reach Asgard together, and we’ll be sharing more soon on what’s next.

For those not up to speed, Valheim is a survival game set in a purgatory world between Earth and Valhalla. It features the sorts of crafting mechanics and RPG systems you’d expect from a game of this genre, but it’s earning particular praise for its immersive world and emergent gameplay.