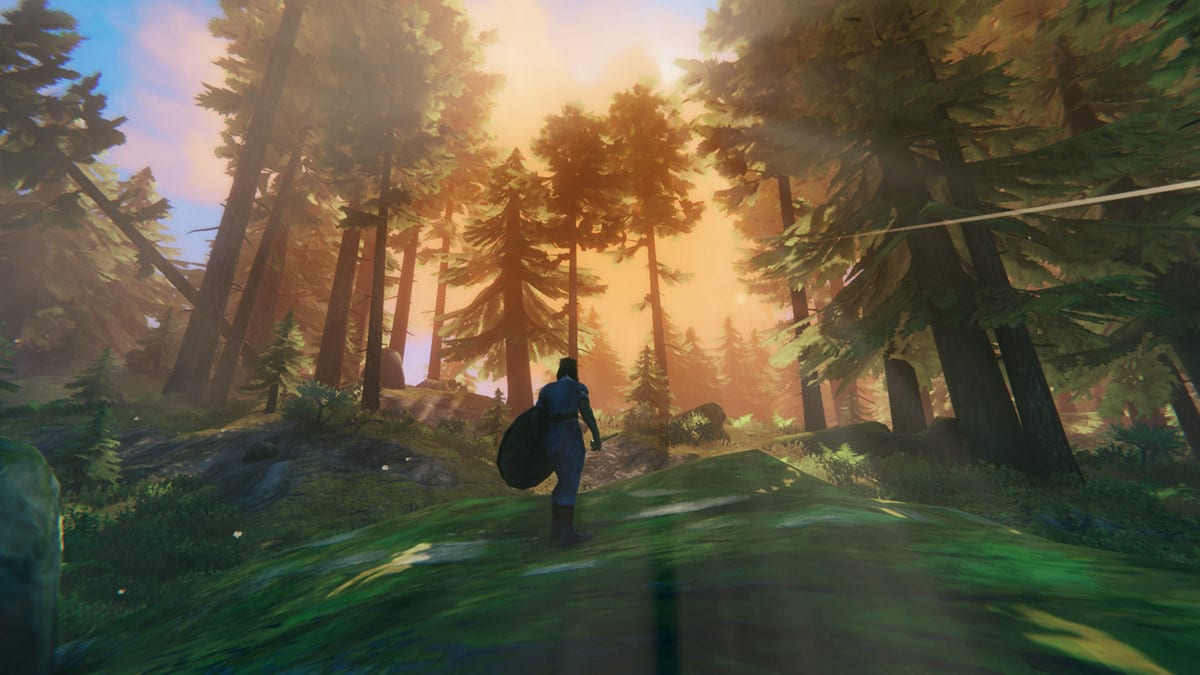 A press release touting the news also reveals some other notable facts and figures. Valheim became the fourth most played game on Steam when it launched last week, hosting over 160,000 peak concurrent users, surpassing Grand Theft Auto V, Apex Legends, and Rocket League in the process.

Valheim has also proven popular with some of the world’s biggest content creators, seeing over 127,000 peak viewers on Twitch on the evening of February 8.

“Valheim is a cooperative game about exploring a huge rather colorful world with very few borders or limits, that’s been released during a global pandemic when a lot of people are locked inside their homes and unable to see their friends and family. Hopefully being clubbed by a troll together will make them feel better.”

“When we signed Valheim and Iron Gate, which at the time was just Richard, we knew the game was awesome, but it has continued to surpass our expectations at every turn.

When we’re scouting for games, solo developers and small teams stand out, because they come with a focused vision, and obvious talent, but with plenty of room for us to support. Valheim is a perfect example of what an agile, super talented team can achieve when you give them the room and tools to make what they want. This is just the beginning.”

You can check out more on Valheim over on the game’s Steam page. Otherwise, here’s its launch trailer offering an overview of its gameplay and features:

If you’re interested in other Early Access games to keep an eye on in 2021, check out Twinfinite’s recent feature.