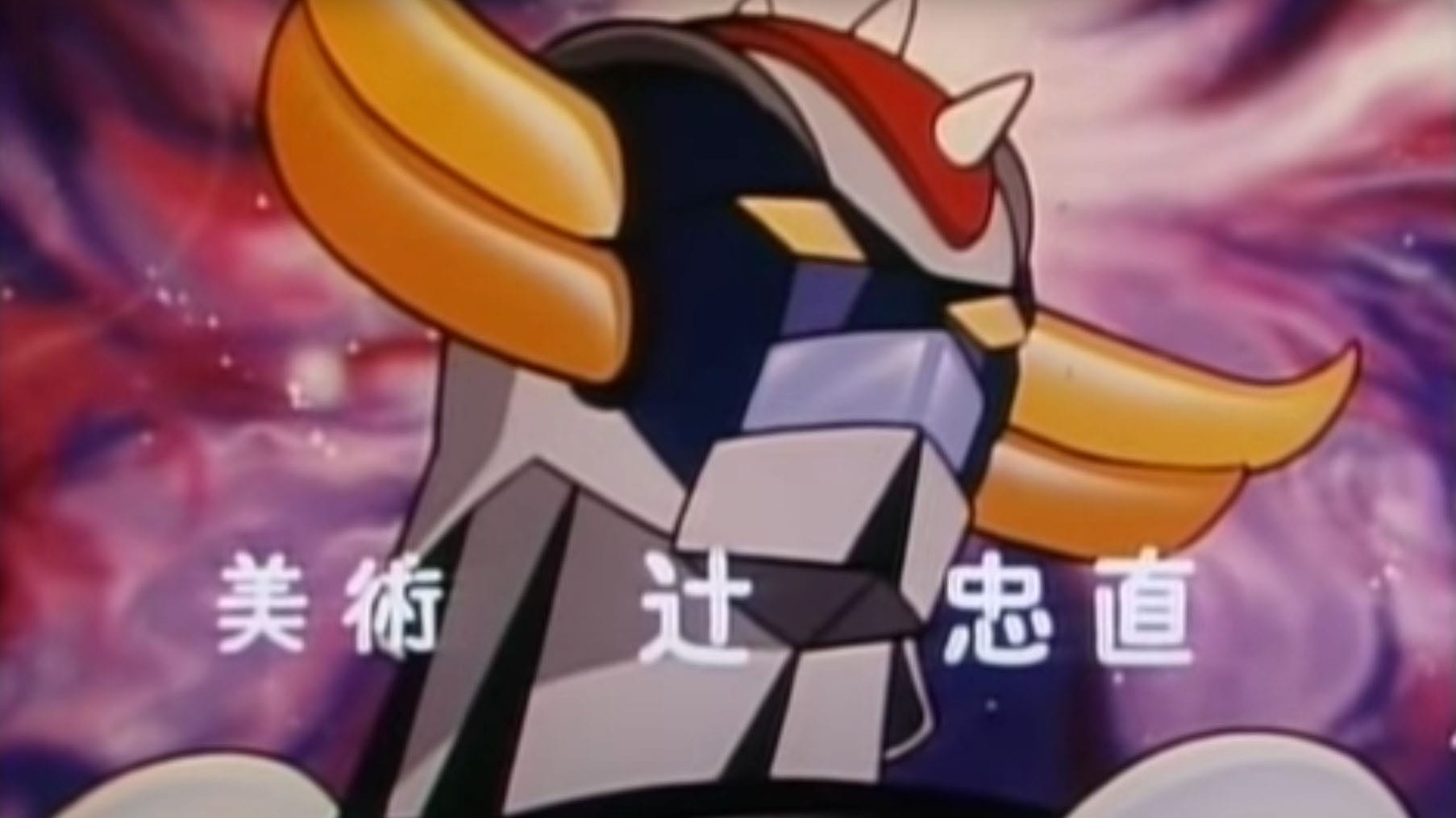 Today French Publisher Microids and Dynamic Visions announced that they have reached a deal for the development of a game based on the anime UFO Robot Grendizer.

If you’re unfamiliar with the name Dynamic Planning, it’s the company behind the anime created by Go Nagai, who can pretty much be considered the father of classic giant robots.

Alongside UFO Robot Grendizer, he created classics like Mazinger, Getter Robo, and many more. He also created popular horror series like Devilman.

The title that will be created by Microids will be for PC and consoles and the publisher promises to create an action game “that old fans will love” and that will be “faithful to the essence of the original.”

Go Nagai himself commented within the press release, mentioning that it’s a dream come true for him to see the adventure of Grendizer and its pilot Daisuke in a game created with modern technology. He can’t wait to see it in action.

At the moment, there is no further specific information about the game, but they will be announced in due course, including the official title.

UFO Robot Grendizer is one of the most popular series of the golden age of robot animation, aired originally in 1975 at the same time as the publication of the first manga, it became extremely popular in Europe, where it was known as Goldorak in France and Goldrake in Italy.

It isn’t surprising that a French publisher picked up the license to create the game, considering the anime’s popularity in the country.