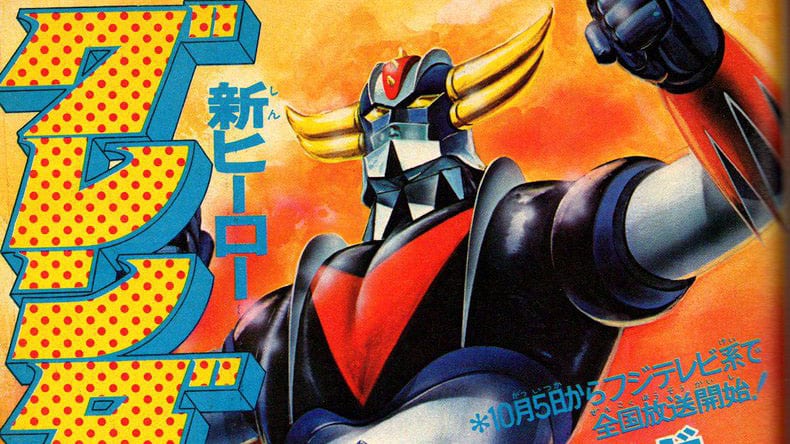 When dire situations arise, communities often rally to provide support, perhaps in small, but entirely wholesome ways. Today we witness one of such cases, and it’s about giant robots.

With 12,839 current cases, Italy is the country outside of China most affected by the new Coronavirus, and the whole nation is basically on lockdown.

Since then, many more Japanese Twitter users have rallied to spread the message posting more and more giant robot images from manga and anime.

As mentioned above, Japanese giant robots have a strong meaning for many in Italy, where anime series like Mazinger Z, The Unchallengeable Daitarn 3, UFO Robot Grendizer, Steel Jeeg and many more have been aired for years on national and local TV channels mostly focused around the eighties and nineties.

Images of these robots are bound to rekindle sweet memories for many, especially in their thirties and forties. While this may be a relatively small gesture, it’s extremely wholesome and uplifting in times like this, with so many stuck at home due to the recently-declared andemic.

As an Italian and mecha fan, it certainly put a smile on my face, so I thought I’d share it with you all.