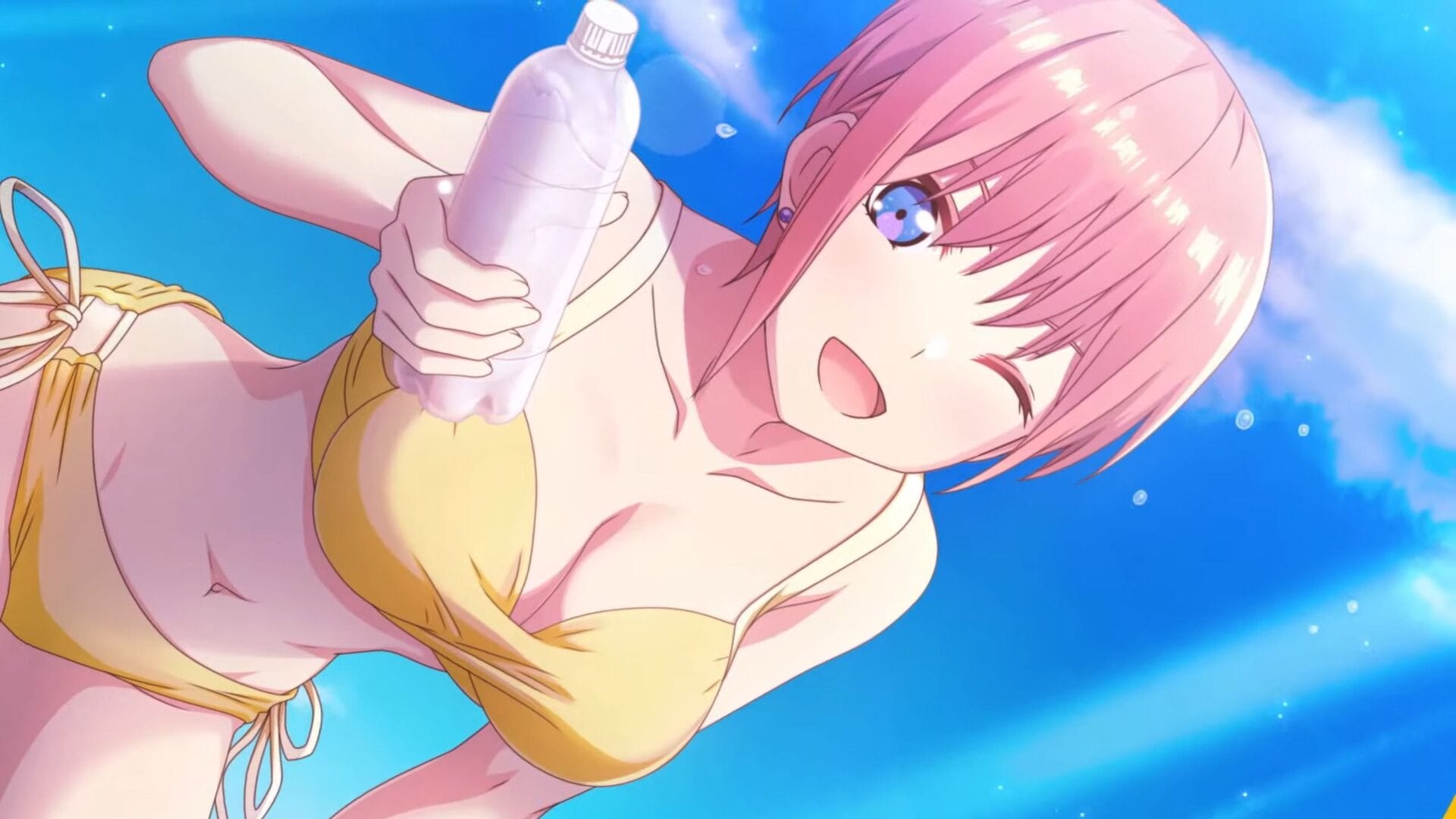 This time around the trailer focuses on gameplay, showing the various systems that will let the player set schedules for the quintuplets and interact with them on a deserted island.

The title could be adapted to The Quintessential Quintuplets ∬: Summer Memories Are Also Split in Five Equal Parts.

You can check the trailer out below alongside an introduction video featuring Miku Nakano’s voice actress Miku Itou.

At the moment, no announcement has been made about a possible western release, but Mages’ games are often published in North America and Europe by Spike Chunsoft in the west, so there is hope.

In the meanwhile, you can check out the original reveal and trailer, a batch of screenshots, and another trailer featuring the opening cutscene.