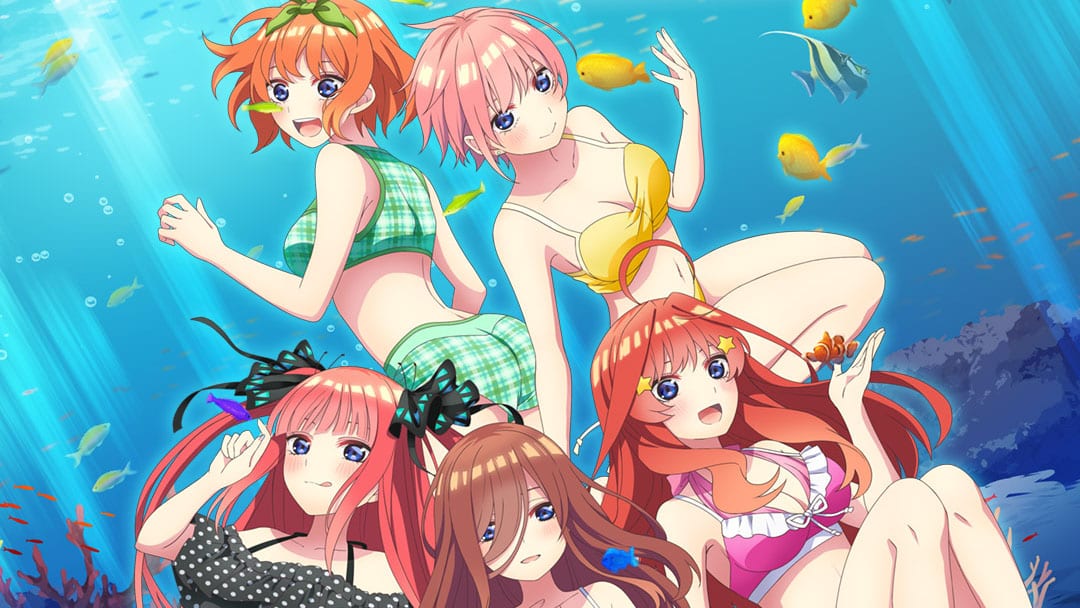 To be specific, the game is tied to the upcoming second anime season The Quintessential Quintuplets ∬ that will air in January and it’s titled “Go-Tobun no Hanayome: Natsu Omoide Mo Go-Tobun,” which translates as “Five Equal Brides ∬: Summer Memories Are Also Split in Five Equal Parts.”

The theme song will be performed by the voice actresses of the quintuplets themselves.

You can check out the trailer of the The Quintessential Quintuplets ∬ below.

At the moment, no announcement has been made about a possible western release Mages games are often published by Spike Chunsoft in the west, but we’ll have to see what happens.

That being said, I’m quite sure many fans of the manga and anime wish to be able to influence Futaro Uesugi’s choice among the quintuplets, and this appears to be the perfect chance.