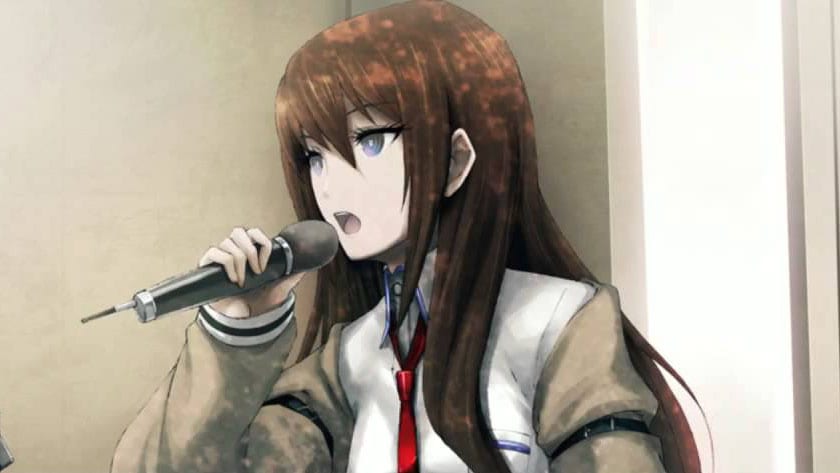 Today Tokyo-based publisher Colopl announced via press release that it has acquired all shares of popular developer Mages, mostly known for its visual novels.

The acquisition was motivated by the will to combine Mages’ ability to create original IP to the popular IP already belonging to the Colopl group in order to further improve the group’s competitiveness in its mainstay mobile services business.

On top of games, Mages also works on music and events, and Colopl expects its business to continue to grow in the future.

As a result, Mages will become a wholly-owned subsidiary of Colopl.

Just last summer, Mages had acquired its independence from its former parent company Dwango, and from the Kadokawa group through a management buyout by Chiyomaru Shikura’s Chiyomaru Studio.

The developer is indeed known for many popular IP, including the Science Adventure franchise with Steins;Gate, Robotics;Notes, Chaos;Child, and more.

Just recently it had announced Steins;Gate 0 Elite and a Hollywood live-action TV series based on the same IP.

Colopl is perhaps less known in the west due to its focus on mobile games like White Cat Project, Alice Gear Aegis, and many more.

The effect this new ownership will have on Mages’ beloved series remains to be seen. We’ll keep update on further development as soon as we hear something.