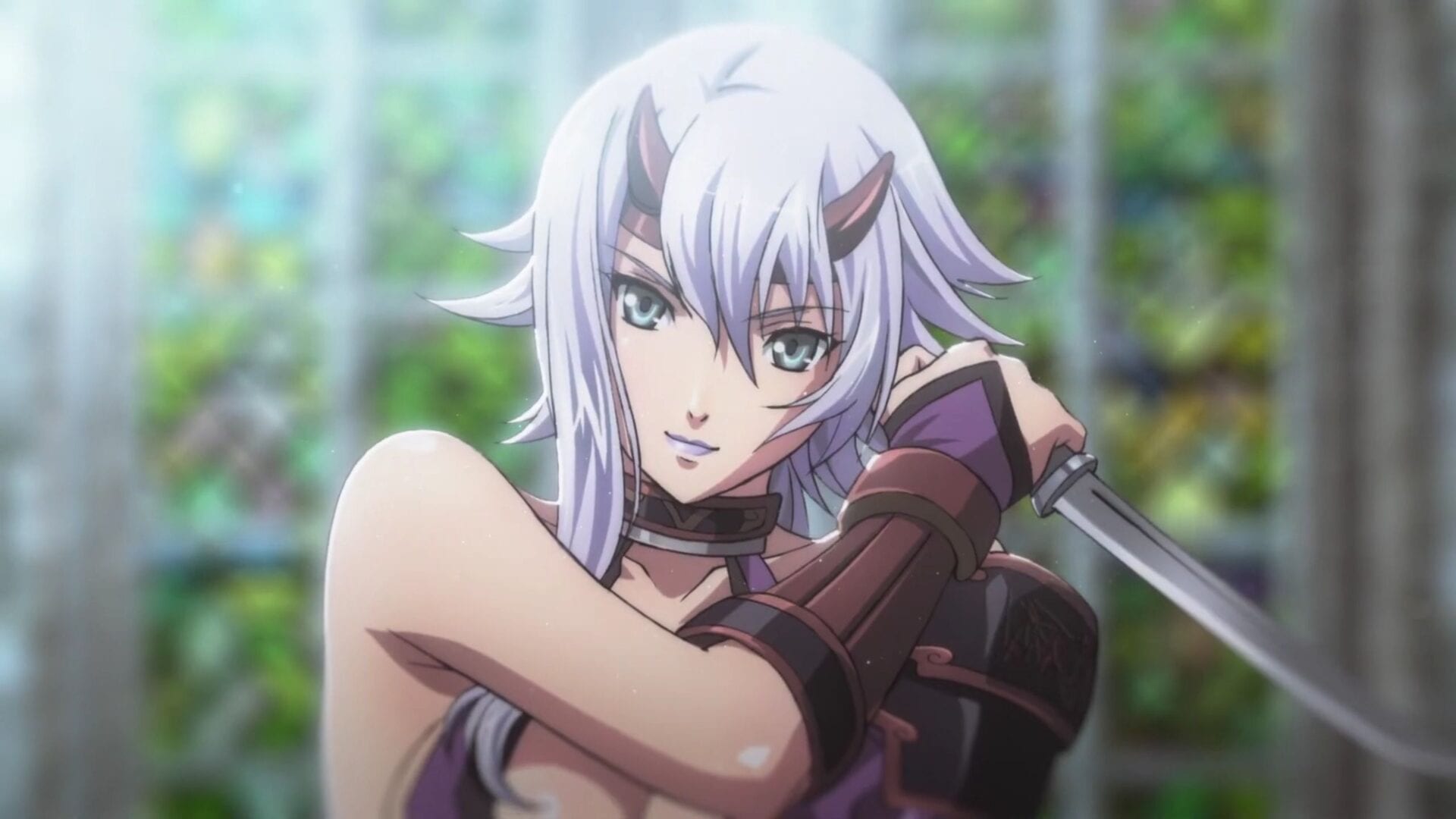 On Feb. 16 the game will launch a ne dedicated event featuring Shizuka, Erina, and Tomoe.

on top of their usual costumes, players will also be able to unlock their swimsuit versions.

According to recent financial releases by Marvelous, the game is doing well despite being several years old. Unfortunately, we haven’t heard anything about an English release over those years, and we probably shouldn’t hold our breath. Yet, this is pretty much the only serving of Senran Kagura fans are getting, at least for the moment.

Incidentally, Takaki-san is planning to reveal his new game this year.