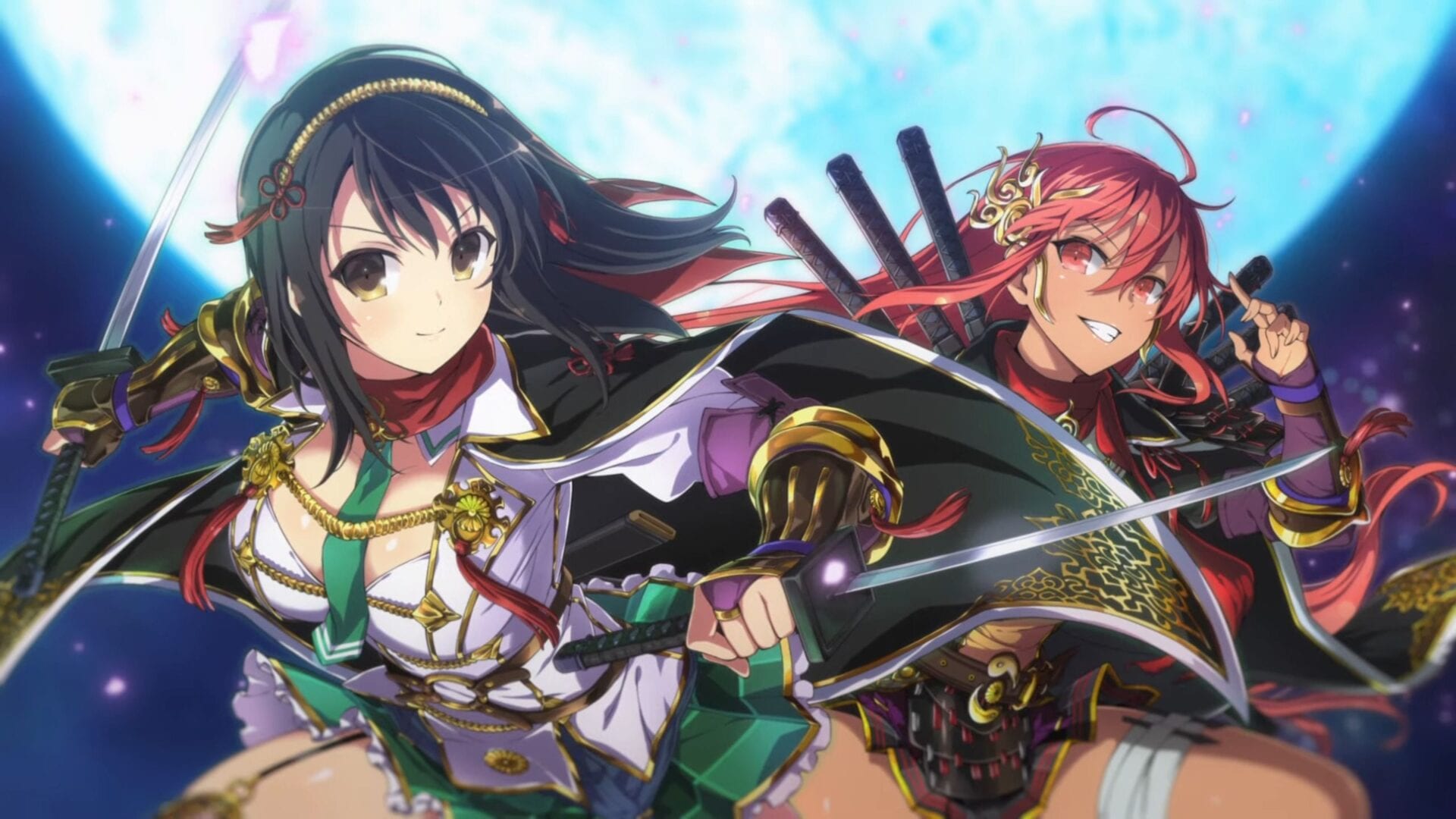 The trailer focuses on the newest event released for the game, which starts today.

The event features Asuka and Homura’s Super Shinobi Transformation (Juu Shinobi Tenshin). Do keep in mind that no official translation exists at the moment, so “Super” is simply a liberal translation of “Juu” which literally means “Heavy” or “Important.”

According to a recent financial release by Marvelous, the game is doing well despite being several years old. Unfortunately, we haven’t heard anything about an English release over those years, and we probably shouldn’t hold our breath. Yet, this is pretty much the only serving of Senran Kagura fans are getting, at least for the moment.