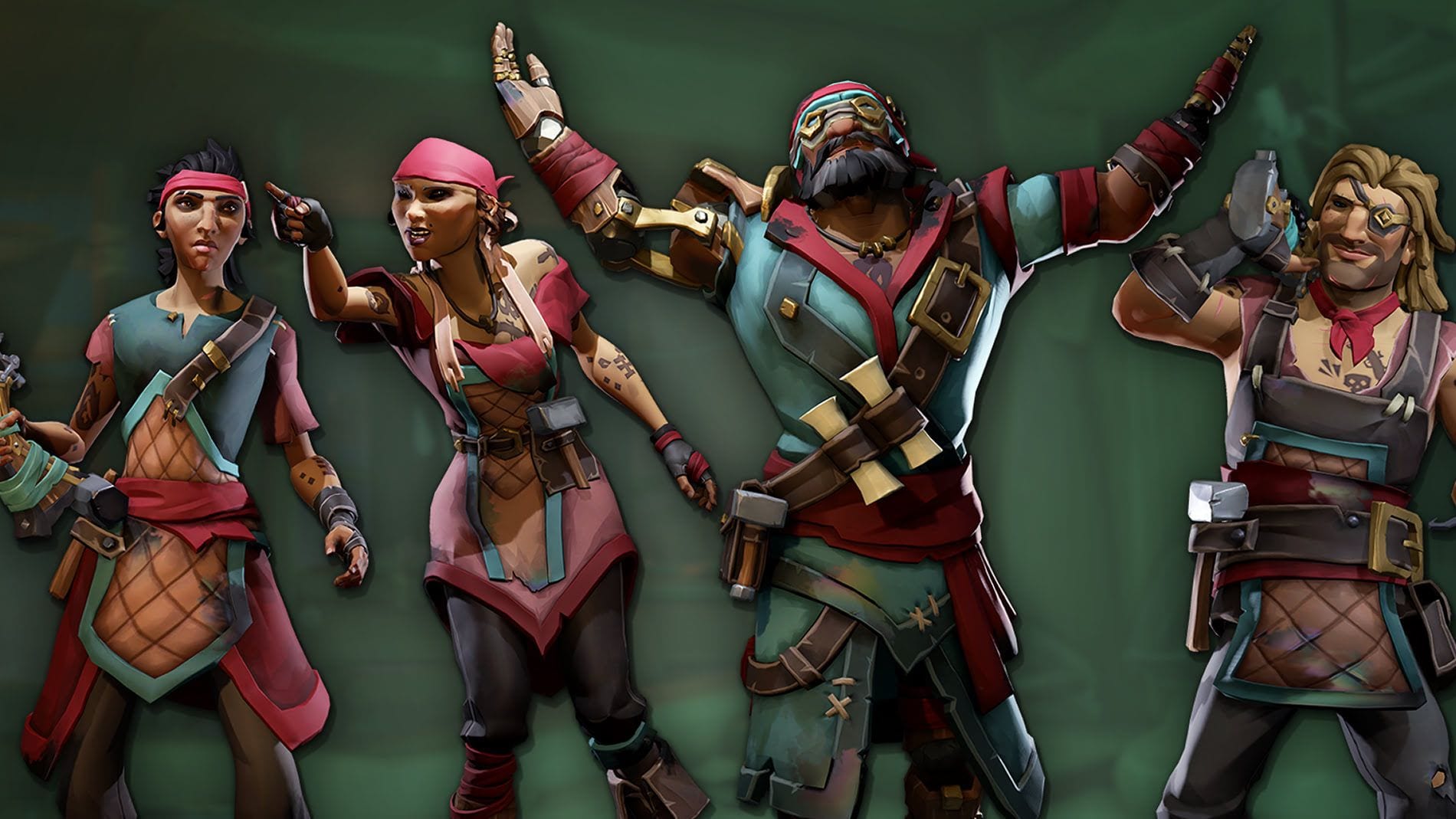 Today Rare and Microsoft released a new video of the popular open-world online adventure game Sea of Thieves focusing on the latest items released in the Pirate Emporium.

For those who like free, you can grab a “Point and Laugh” emote.

See what’s on offer below.

If you’re unfamiliar with the game, you can read an official description below and take a look at an explanation of the new seasonal content.