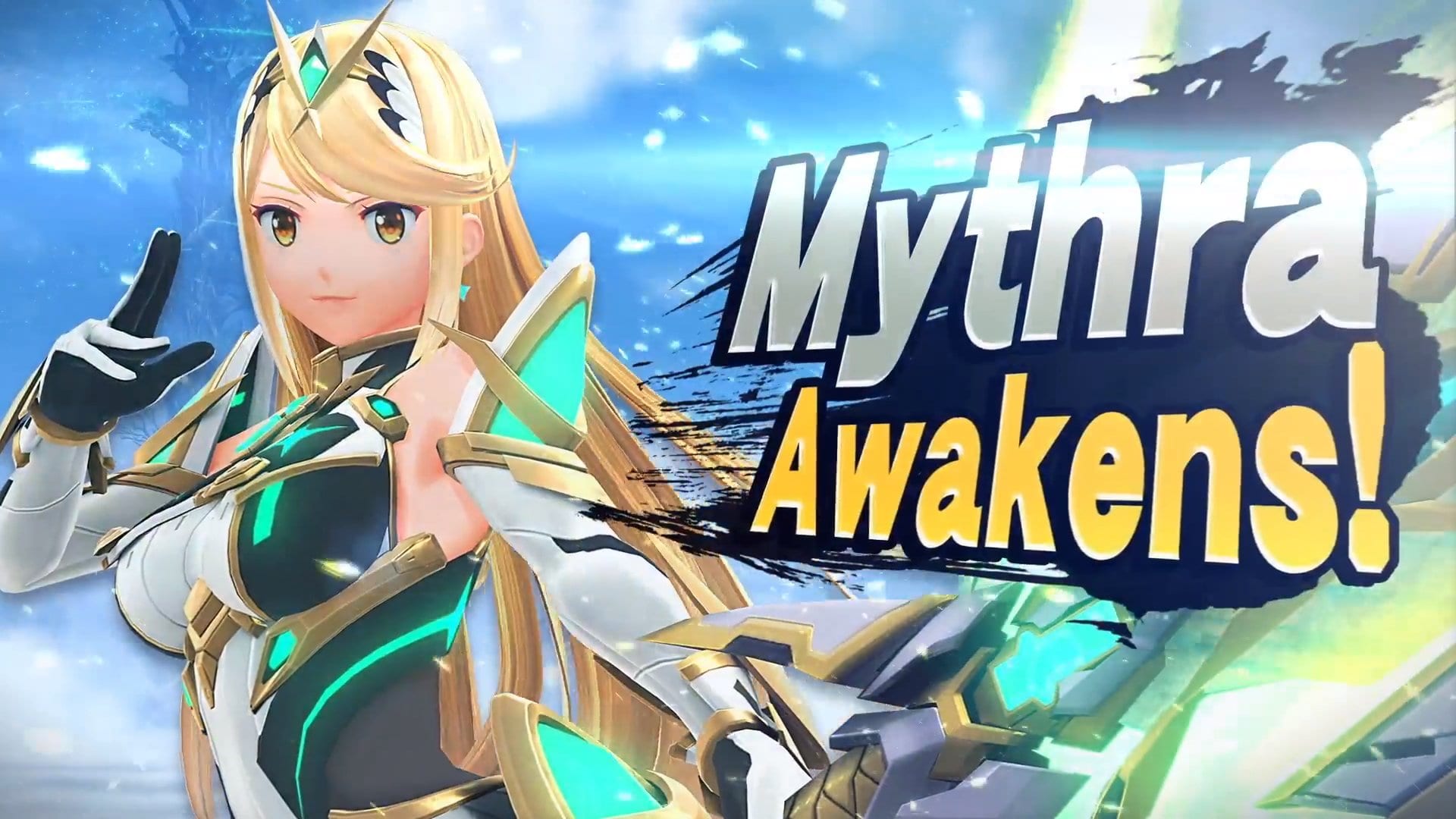 Pyra and Mythra were revealed as the new Super Smash Bros. Ultimate DLC characters just last week in Nintendo’s first “general” Direct since September 2019. Now, it’s been announced on Twitter that their in-depth gameplay presentation will be coming next week.

As usual, Masahiro Sakurai will be presenting the gameplay himself, along with a release date for the dual fighters. The gameplay run-through will be happening at 6:00 AM PT/9:00 AM ET on Thursday next week.

Mythra and Pyra look to have a similar gameplay style to Zelda and Sheik from Super Smash Bros. Melee. The two seem to be able to switch from one character to the other almost instantly, though, so they should be even better than the Hylian princess in combat.

These presentations happen for just about every single new character that gets added to the roster, so be sure to brush up on some of the more recent ones like Sephiroth and Minecraft Steve if you’re planning on purchasing the new Fighter Pass, or simply jumping back into the game in general.

The final DLC characters haven’t yet been revealed, but we’ll keep you up to date with the newest info as it becomes available.