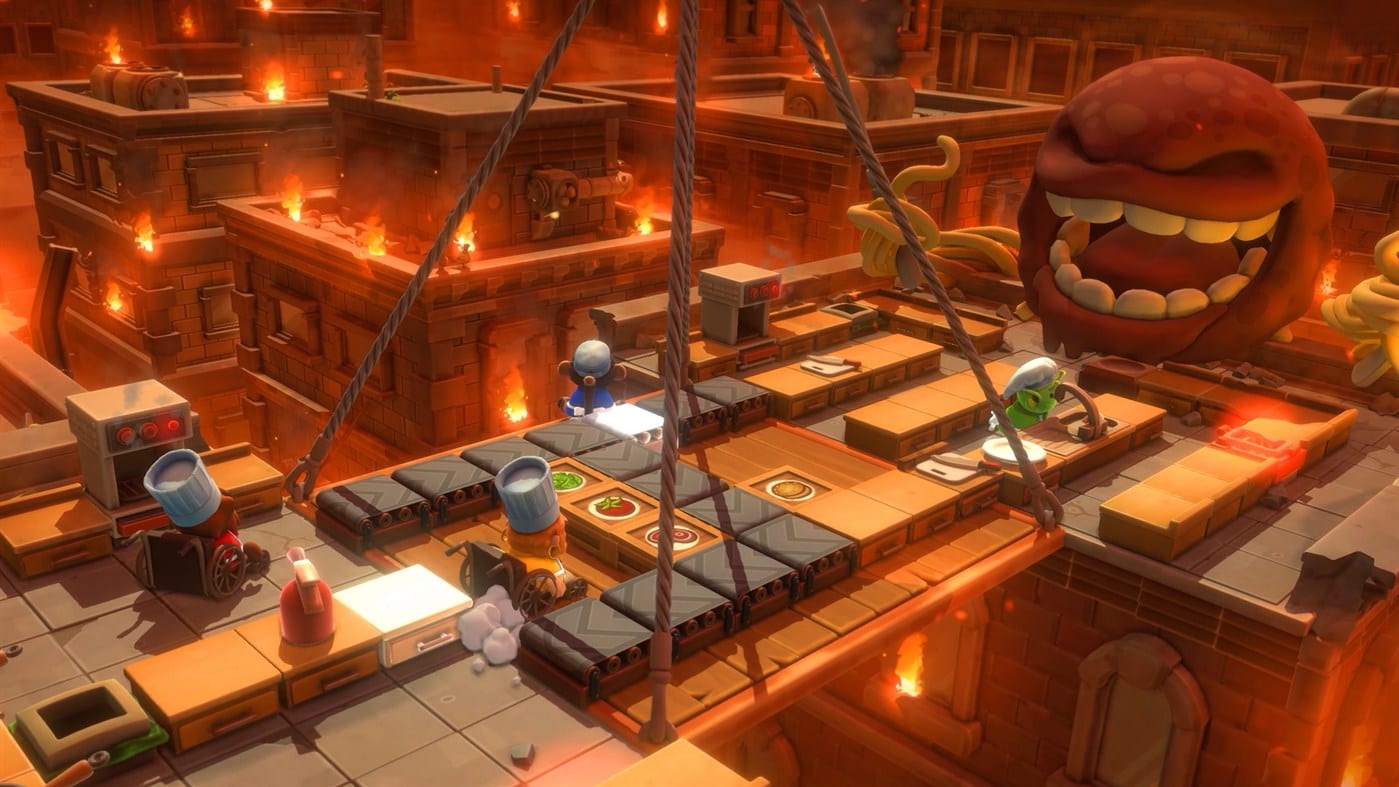 Overcooked! All You Can Eat will be coming to Steam, PlayStation 4, Xbox One, and Nintendo Switch on March 23, publisher Team17 announced today.

The game released last year alongside the launch of the Xbox Series X|S and PlayStation 5, and is a compilation and remaster of Overcooked! and Overcooked! 2.

It will contain over 200 levels from the two games alongside all previous downloadable content, seven new levels, new trophy and achievement sets, and 80 playable chefs including The Muppets’ Swedish Chef that can be downloaded for a limited time.

The compilation has been remastered to 4K resolution and 60 frames per second for the older consoles, though the Nintendo Switch version will run at 30 frames per second, and will support cross-platform multiplayer in a free post-launch update.

It will also feature the assist mode and accessibility options such as increasing level times, lengthen recipe times, the ability to turn off order expiration, color-blind friendly chef indicators, a scalable user interface, and the option to enable dyslexia friendly text.

Overcooked! All You Can Eat will be available digitally for $40 on all platforms, and the Nintendo Switch and PlayStation 4 versions will receive a physical launch on March 23.