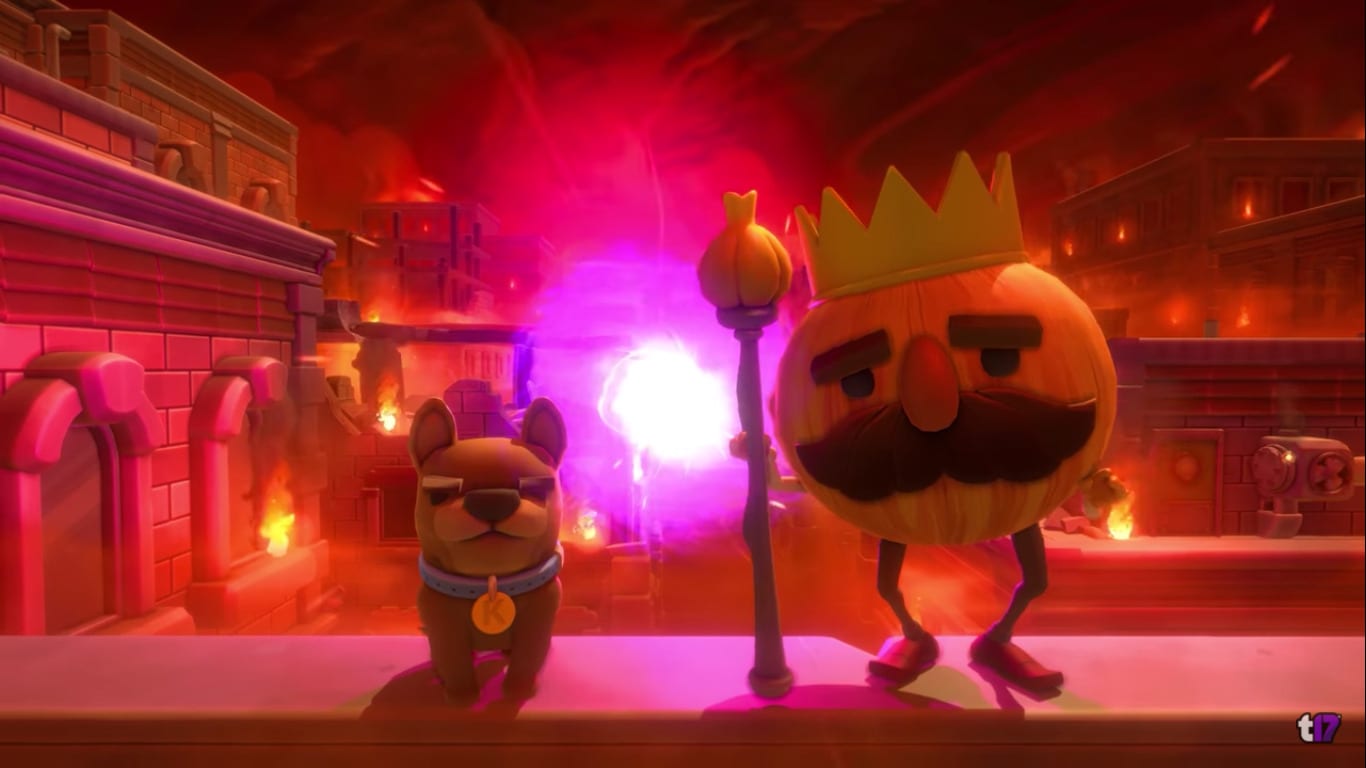 You can check out the quick trailer for yourself down below:

Overcooked! All You Can Eat is a package containing both games from the franchise, featuring remastered graphics. What’s most enticing about this new release, though, is that All You Can Eat also features online multiplayer and co-op, which means that you’re no longer tied to just couch co-op if you want to play with your friends.

The Swedish Chef, of Muppets fame, has been included as a free playable character in All You Can Eat, and you can download him now. His design fits the Overcooked aesthetic pretty well, and he certainly looks right at home in this game.