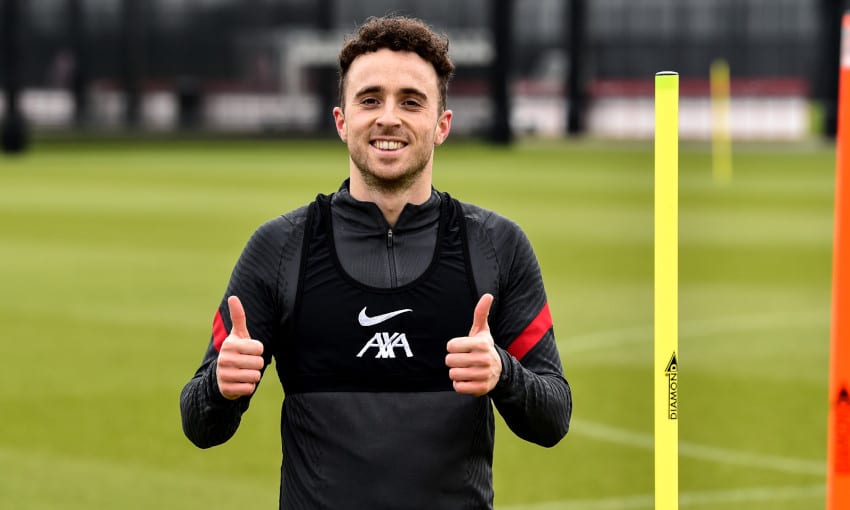 Professional soccer player, Diogo Jota, was the highest ranked FIFA 21 player in the world over the weekend, going 30-0 in the game’s weekly ranked mode.

Players have known that Jota was good at FIFA for a while now, with him representing Liverpool at esports events, but never has he reached such a high rank in the public leaderboards.

As the Liverpool forward himself tweeted, he was ranked number one in the world on PlayStation after completing all his games by Saturday afternoon.

Jota ended the weekend at 10th, just 32 skill point ratings from the top spot, but he had the same record of 30 wins and zero losses. Below you can see the team he did it with, which includes his 99 rated pro player card.

If you’re not aware of the FUT Champions mode in FIFA 21, it tasks players who qualify with playing up to 30 games of FIFA against others online to try and earn rewards.

As you play more and your record improves, you generally face tougher opponents, so an unbeaten record is somewhat rare. This weekend, 103 players won 30 matches on PlayStation, which is actually high for an average weekend, and Jota was one of them.

Whether Jota continues to push for the high ranks in the weeks to come, we don’t know. It’s probably a little easier for him to do so while out injured, since he doesn’t have to travel to matches. He’s proven now, though, that’s he’s not just good at real world soccer but virtual too.