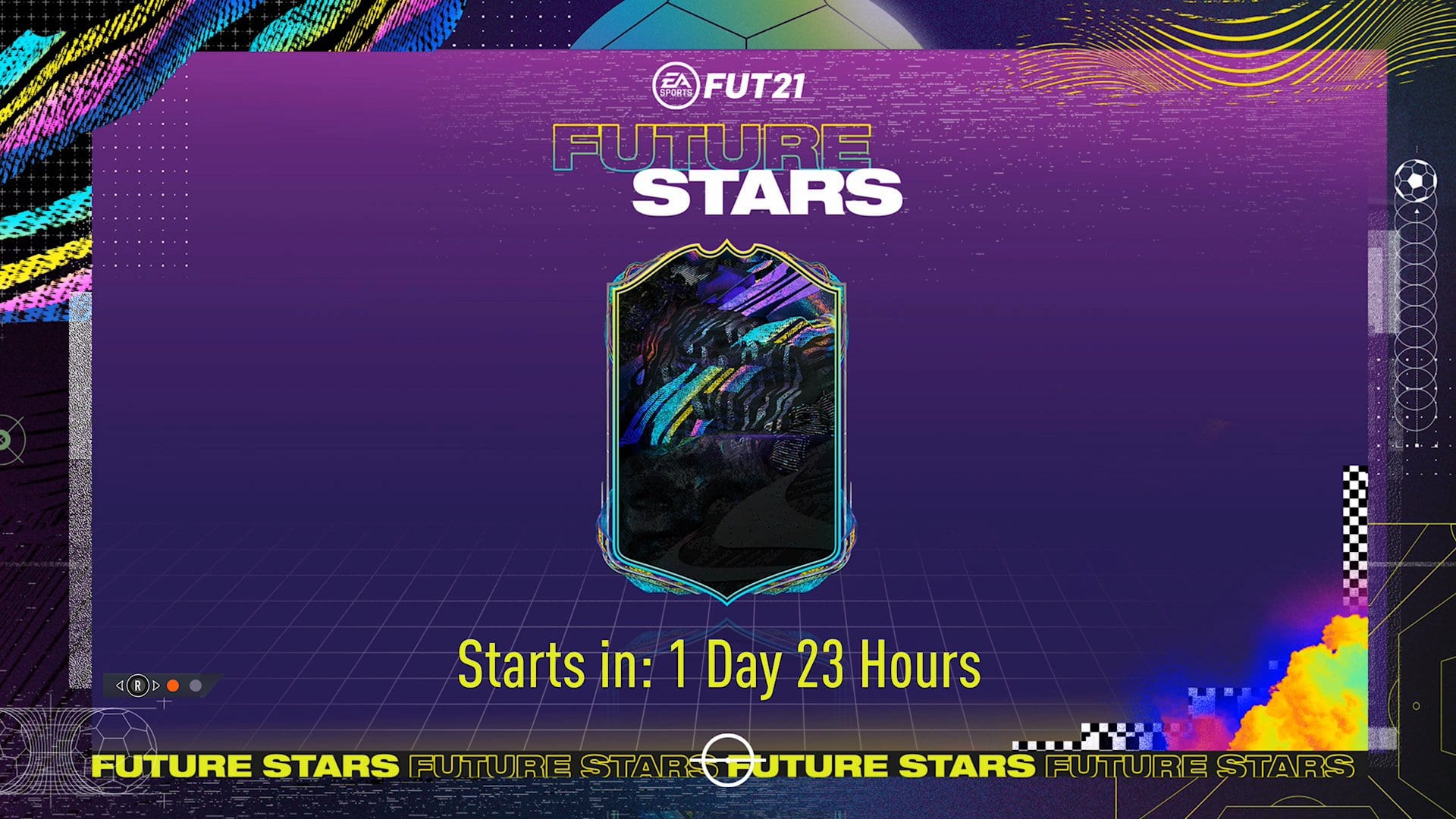 Now that Team of the Year has come to a disappointing close, it’s time for the next event, which has been confirmed at Future Stars. It was one of the best in FIFA 20 and will celebrate some of the best young players in world football. If you’re wondering who might make the squad, here are our FIFA 21 Future Stars Predictions.

As was the case last time, the promo will see young players, who are usually low rated, given cards with ratings that match their potential. Think of someone like Bukayo Saka going from 75 rated to 90 rated.

Below are the players we expect to be included in the squad, either in the first or second weeks.

Of course, these players could come to FIFA 21 as Future Stars cards either as a player in packs, an SBC you can complete, or via objectives.

The first set of players, and likely the first objective and player SBC, will be revealed at 1pm ET on Friday, Feb. 5. We’ll be sure to let you know who makes the cut once it’s announced.

That’s it for our FIFA 21 Future Stars Predictions. For more tips and tricks on the game, be sure to check out our wiki guide or search for Twinfinite. Also, be sure to let us know in the comments down below who you think should make the squad if you’re forgotten about them.