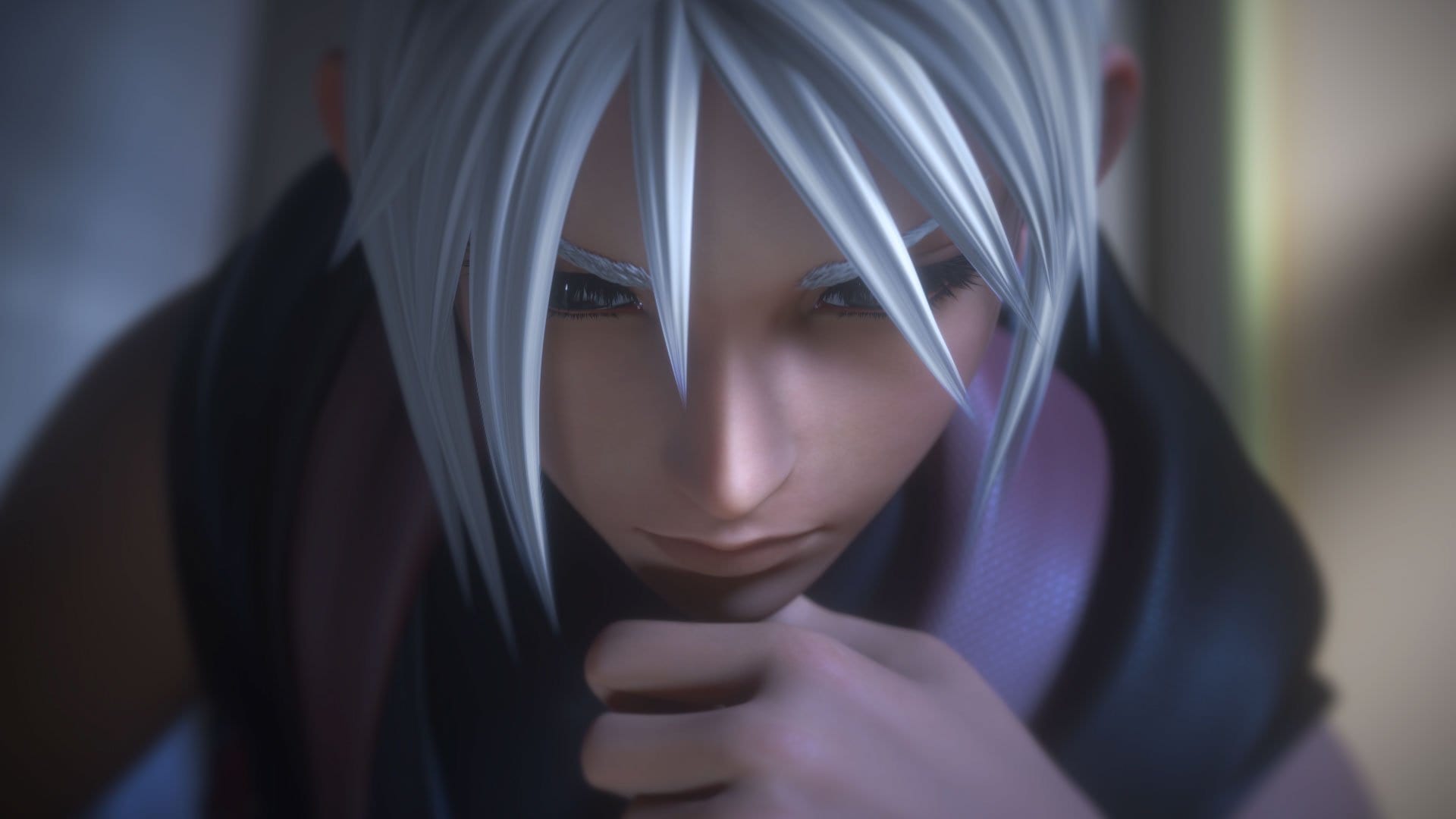 First, the Union X story will conclude in April. Then, service for Dark Road will end on May 30 at 6 PM PT. However, both parts will become available in offline modes following the end of service this May. But Dark Road will not be available again until update 5.0.0 in September.

The offline mode for the game will become available after update 4.4.0 (planned for a May 30 release). Below is the full list of changes coming to Union X in this update.

Once version 5.0.0 launches in September, Dark Road will be playable again with the updates below. Union X will remain unchanged.

If you want to keep playing in the future, players will be able to back up their data to their devices starting with the 4.3.0 update released today.

There are currently no details about why they’re ending service for Union X and Dark Road — the latter of which launched less than one year ago. You can check out the official message from the Kingdom Hearts Union X Dark Road Management Team right here.