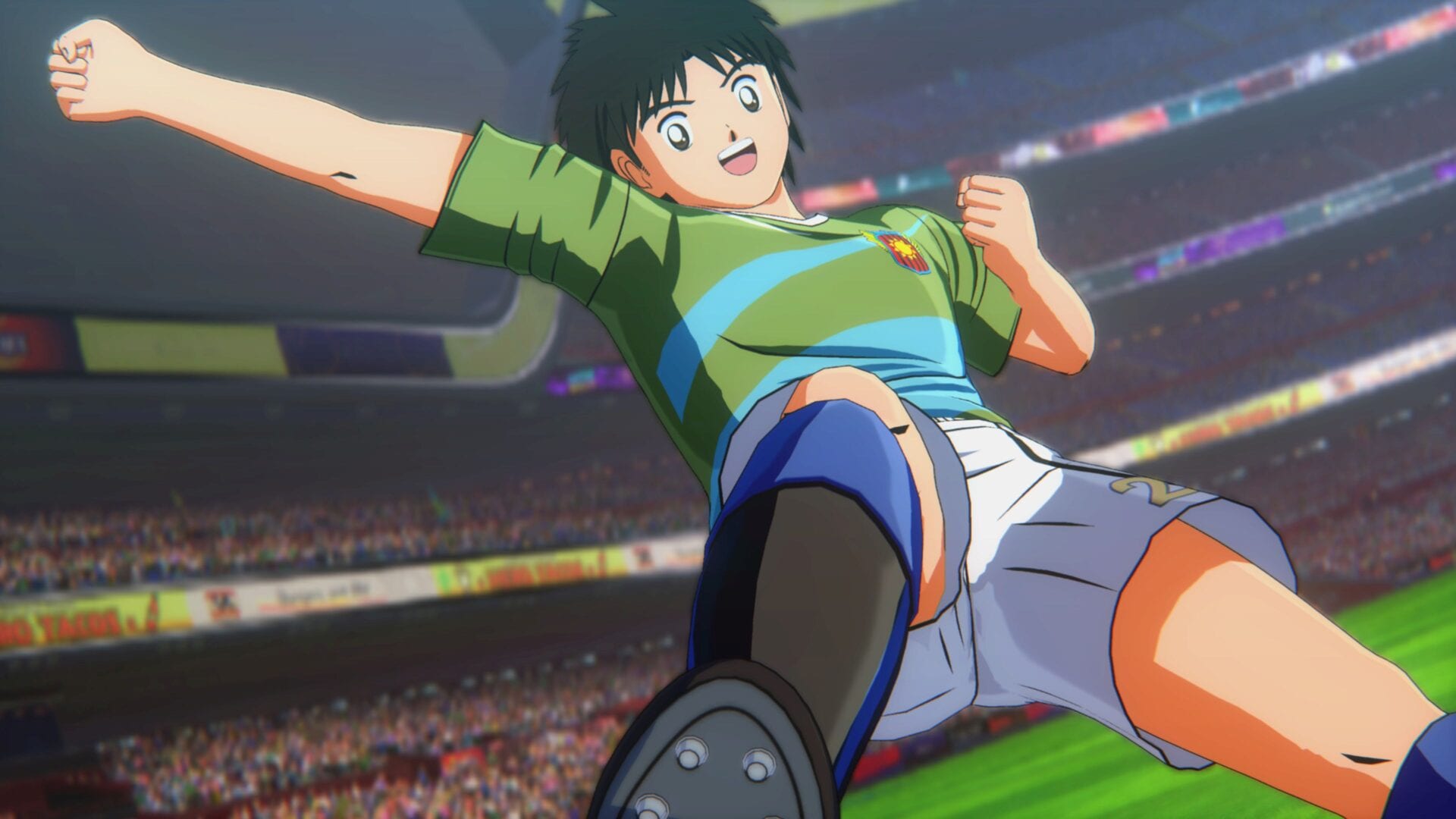 The DLC will come this spring and will include three new characters who will prove familiar to fans of the manga and anime.

Each of them will, of course, come with his unique abilities.

You can check out the screenshots and trailers below.