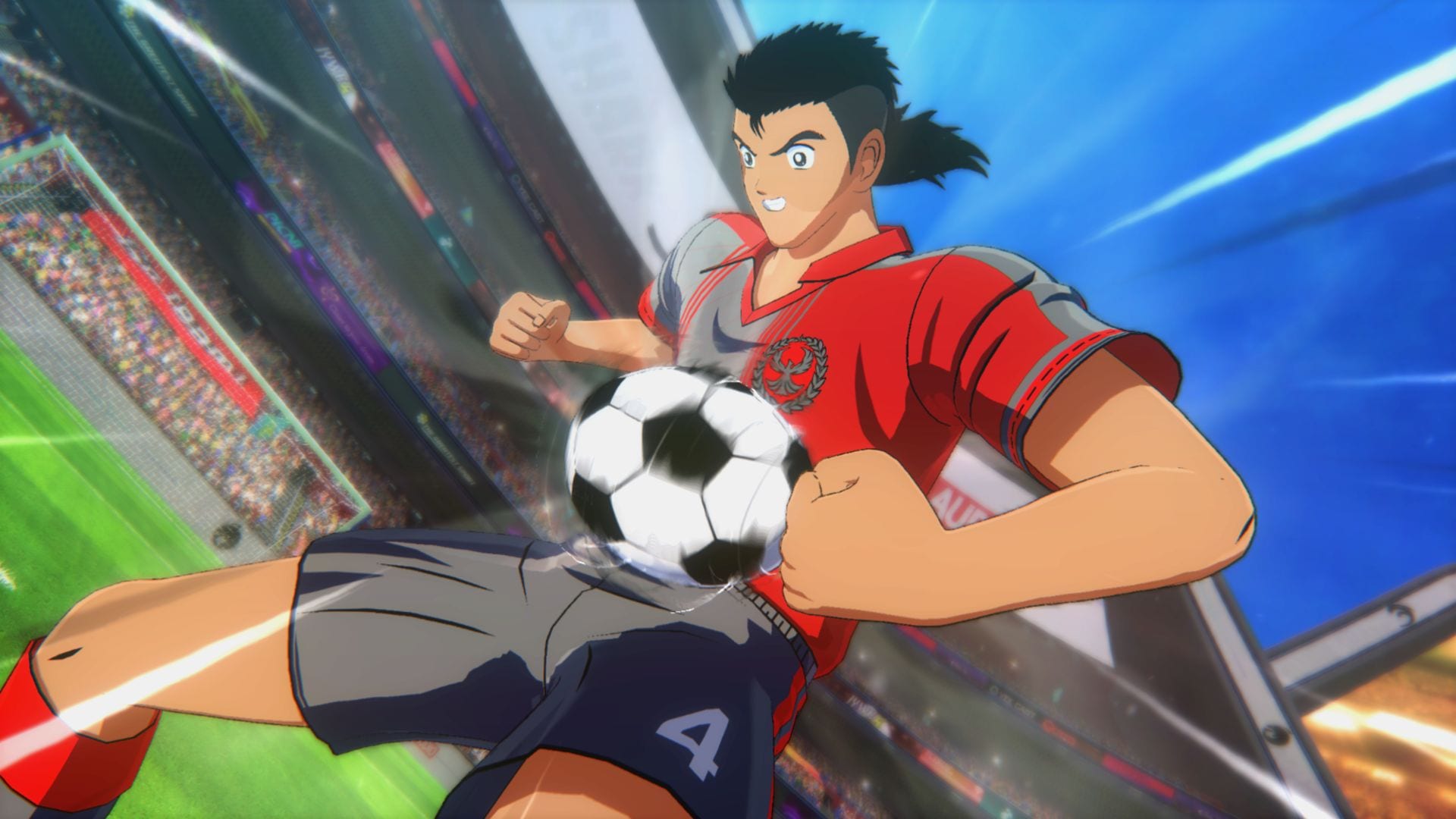 The trailer focuses on the first DLC that will feature Stevan Levin from Sweden, Singprasert Bunnaak from Thailand, and Ricardo Espadas from Mexico.

They all come with their own set of special epic anime soccer abilities as you would expect.

Perhaps even more interesting for old Captain Tsubasa fans is that a new patch numbered 1.10 will introduce a new episode for the New Hero campaign, letting players join Otomo as they finally take their revenge against Nankatsu on their path to pursue the dream that never was.

A new assist mode and balance adjustments especially in Versus and Online Versus mode will also be included.

You can check out a trailer and screenshots below.

If you’d like to learn more, you can check out our review.