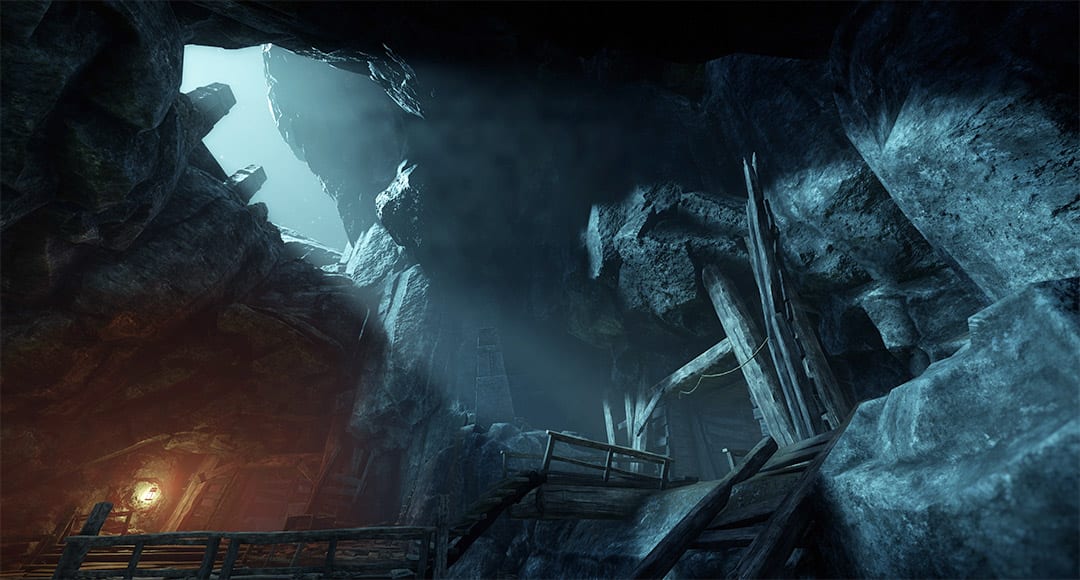 Today Amazon Game Studios announced that its in-development MMO, New World, will be delayed. The most recent release date had New World releasing sometime in spring 2021 after being pushed back from May 2020, but now Amazon Game Studios is shooting for Aug. 31, 2021. While it sets the game back by presumably a few months, it does now have an actual date.

The post announcing the delay cited the need to ensure that New World had “compelling” end-game features ready to go at launch. What they have planned wouldn’t have been ready for the spring launch and, thus, they are now shooting for the very end of August.

The reason for the delay seems like its for the best as the number one killer of games that are designed to have persistent online worlds is a lack of end-game content. Even if the game has great ideas, if there’s no end-game or the end-game is terrible, people drift away (see: Anthem).

That said, Amazon Game Studios has had a very shaky history (at best) when it comes to developing and successfully releasing their own games.

Amazon over the years has regularly canceled in-development projects including, most recently, Crucible a MOBA-like team-shooter that had the plug pulled on it shortly after release. So any news that isn’t objectively great is likely going to be side-eyed by many gamers until Amazon Game Studios can get one of their big in-house projects off the ground and classified as some kind of success by the general gaming public.

For more on New World, including what players that will be participating in the closed beta can expect, check out New World’s most recent blog post here.