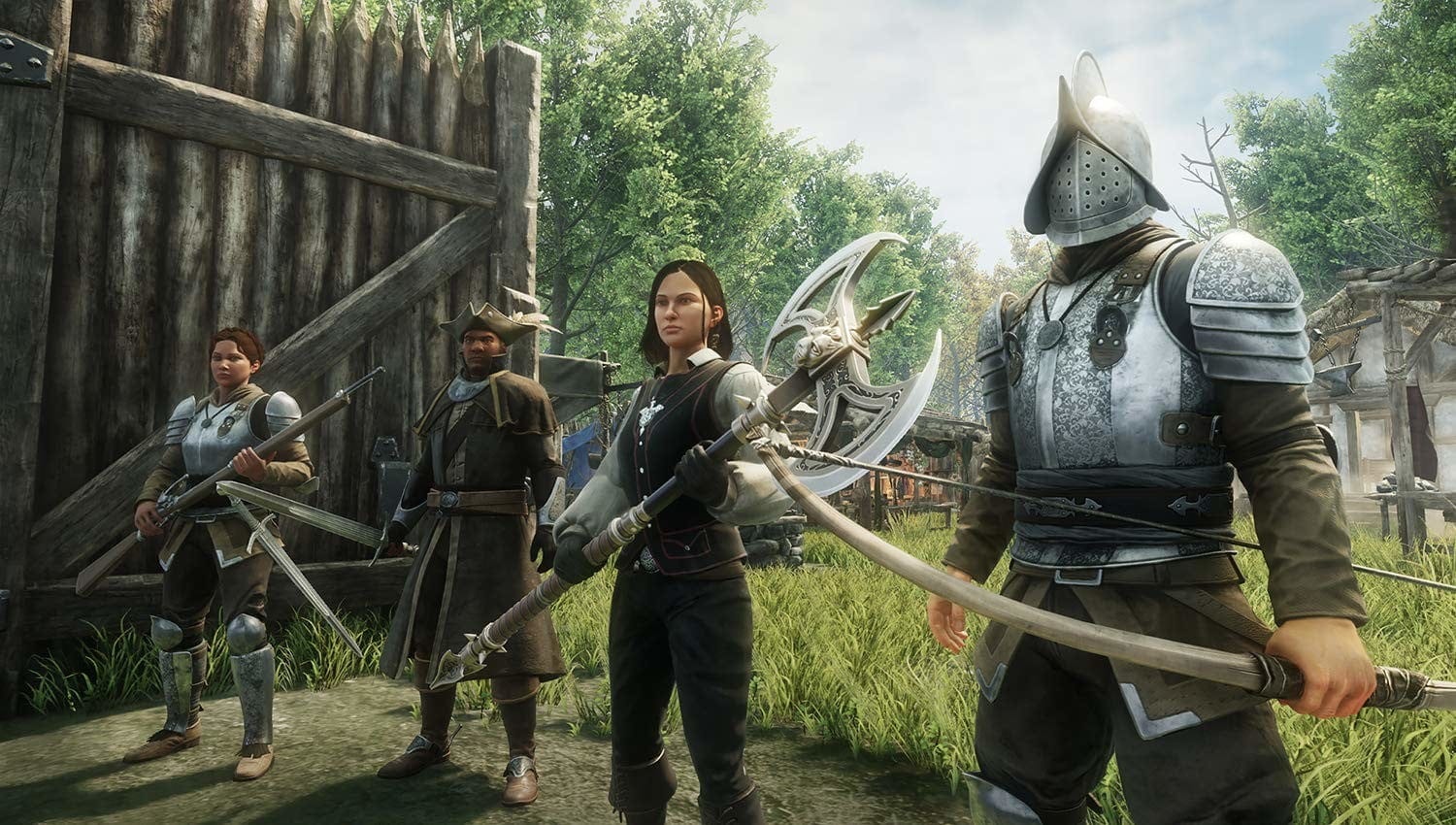 During the 2020 PC Gaming Show Amazon Game’s unveiled an action-packed trailer for its MMO New World.

Players will have to contend with corruption plaguing the land. The new trailer really emphasizes the variety in both your arsenal and character abilities.

Warriors wielding giant hammers and mages casting ferocious spells are just a couple of the builds highlighted in this brief trailer.

“Combine skill and strength in melee combat, attack at range with precision, or master arcane attacks. However you choose to fight, you’ll need to forge, discover, and customize powerful weapons to fit your combat style. In epic wars with other players or holding back waves of The Corrupted, your combat skills will mean the difference between life and death.”

During the livestream it was also announced that the Beta for New World will begin on July 23. In order to join the beta, you’ll need to pre-order the game.