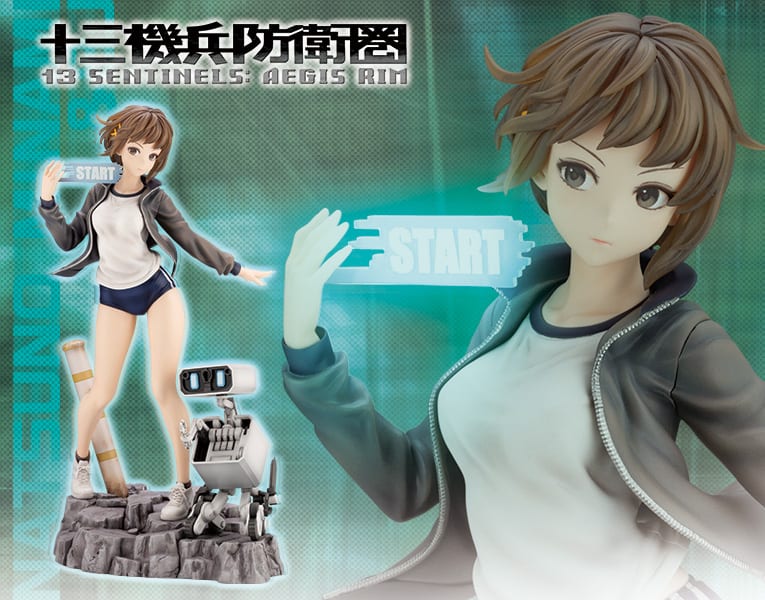 The figure portrays Minami Natsuno and the robot BJ, and it’s part of the Artfx J line. It was actually revealed in prototype form back in November, but now you can see her colored and ready to be pre-ordered.

Below you can check out a gallery of images and a trailer showing her from all angles.

You can also check out a message from director George Kamitani who expressed his pride in the game.