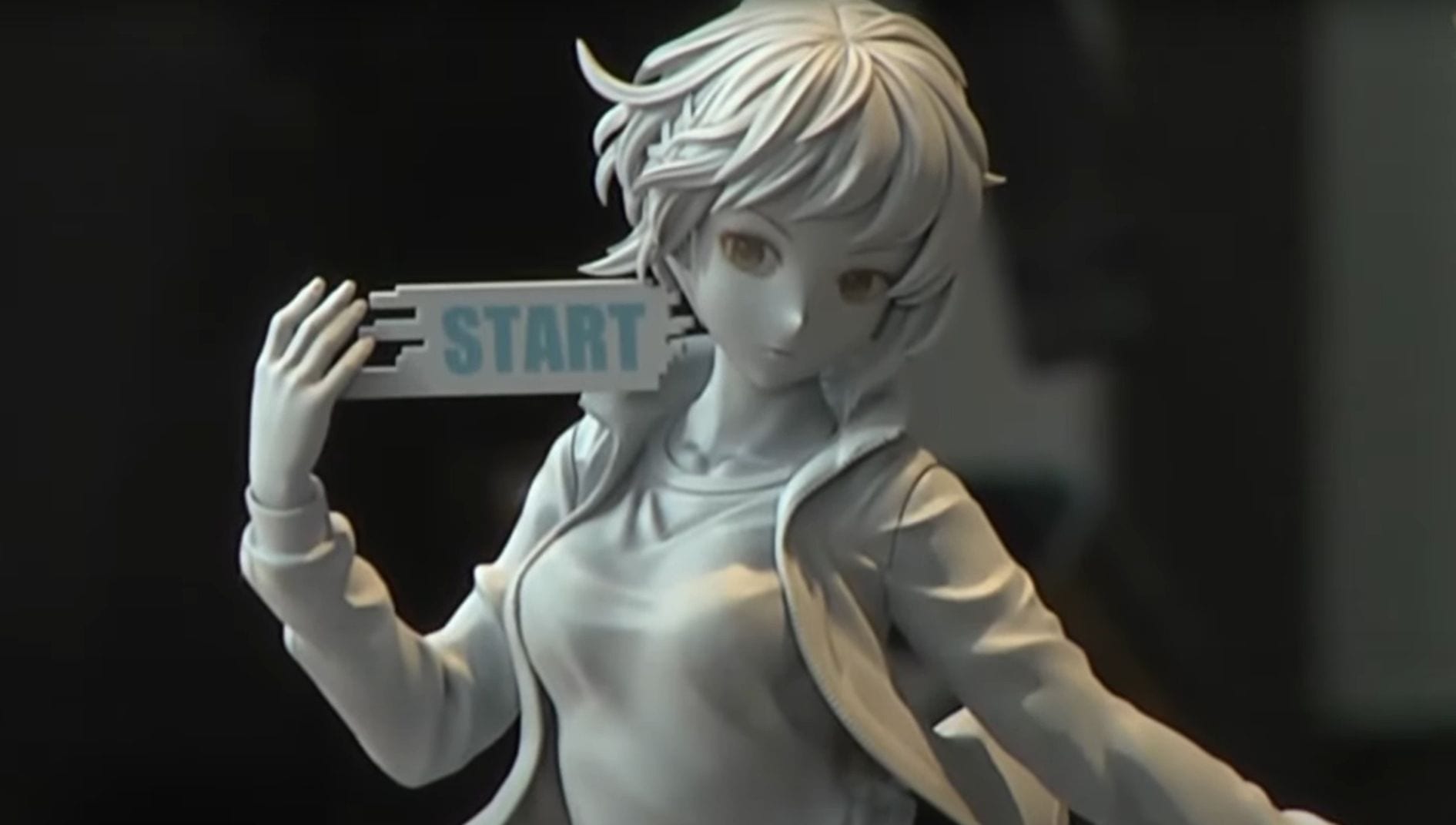 Today Atlus hosted a livestream to celebrate the anniversary of the release of Vanillaware’s 13 Sentinel: Aegis Rim in Japan.

While some expected news like new platforms or new games, that was not in the cards today.

On the other hand, we got to take a look at some interesting merchandise.

First of all, Artfx J revealed the prototype of another figure portraying Minami Natsuno and the little robot BJ. This isn’t the same figure revealed a little while ago by FREEing.

The scale is much smaller (1/8), which means it’ll also likely be cheaper. You can check it out below.

On top of that, Mameyoi revealed a lineup of small plushies portraying the whole gang.

These are 15 cm tall and they’re already available for pre-order for 3,200 yen each (which translates into approximately $31). Unfortunately, they’re a limited edition with only 300 made for each model, so it’s hard to say how many will make their way onto the export market.

You can check them out below and the whole livestream at the bottom of the post.

If you’re unfamiliar with 13 Sentinels: Aegis Rim, it’s currently available only for PS4 and you can read our review to learn why it’s so popular.