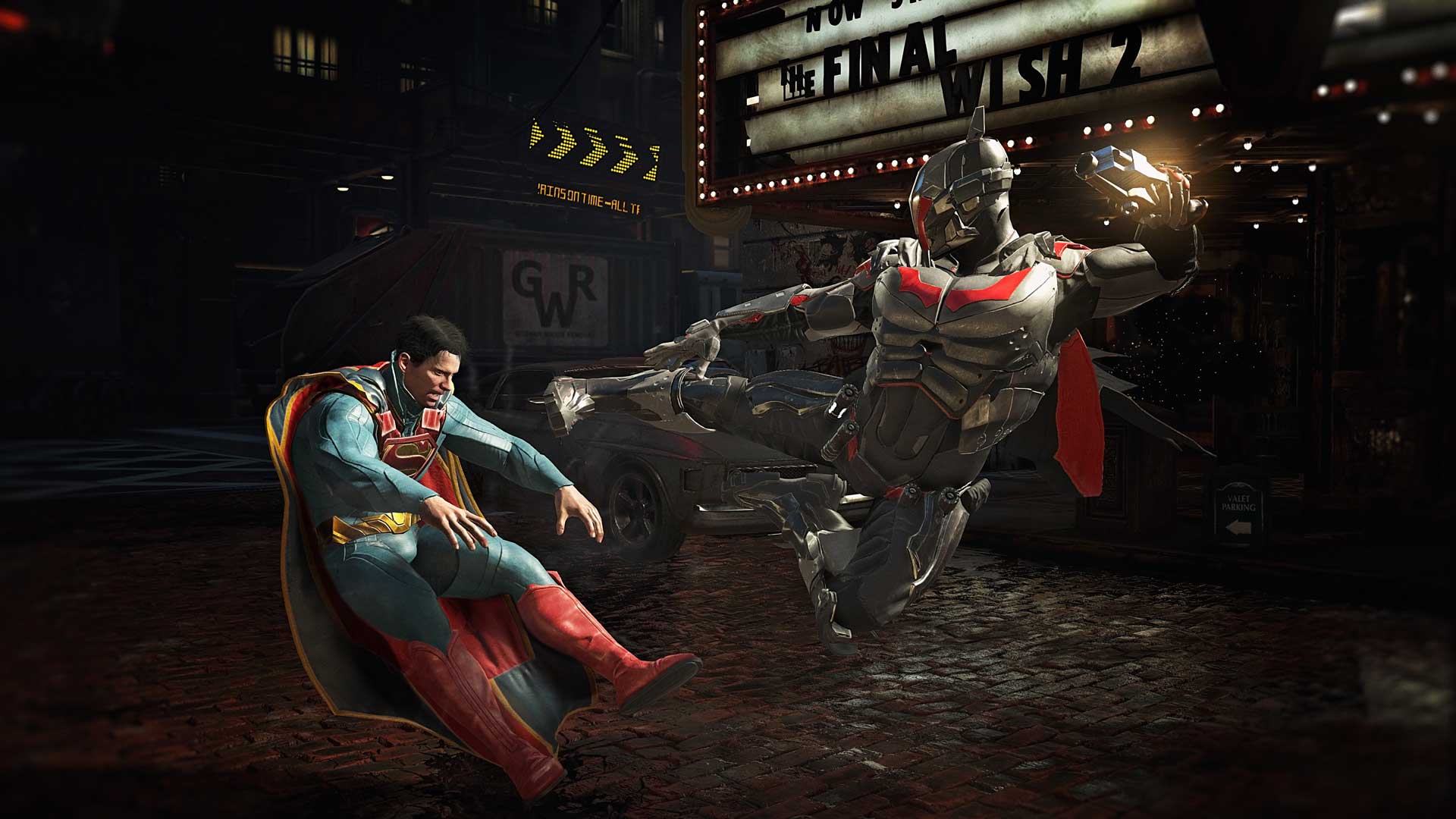 Microsoft revealed several games coming to the Xbox Game Pass catalog for PC, console, and Android through the first half of January.

Another four games will be coming next week on Thursday, Jan. 14. Deck-building, action, and rogue-lite game Neoverse, 2017 adventure game What Remains of Edith Finch, and JRPG-styled game set in 1999 YIIK: A Postmodern RPG will be available on PC. Action RPG and dungeon crawler Torchlight III will also be available on Android and console.

Microsoft also announced four games will be leaving Xbox Game Pass on Friday, Jan 15 with real-time strategy game FTL: Faster Than Light on PC, Sword Art Online: Fatal Bullet and Tekken 7 on console, and shoot ’em up My Friend Pedro for both PC and console.

The company is still offering a discount on Xbox Game Pass Ultimate for new subscribers at $1 for the first three months. The service includes Xbox Live Gold, Game Pass for console, and Game Pass for PC at a price of $14.99 per month.