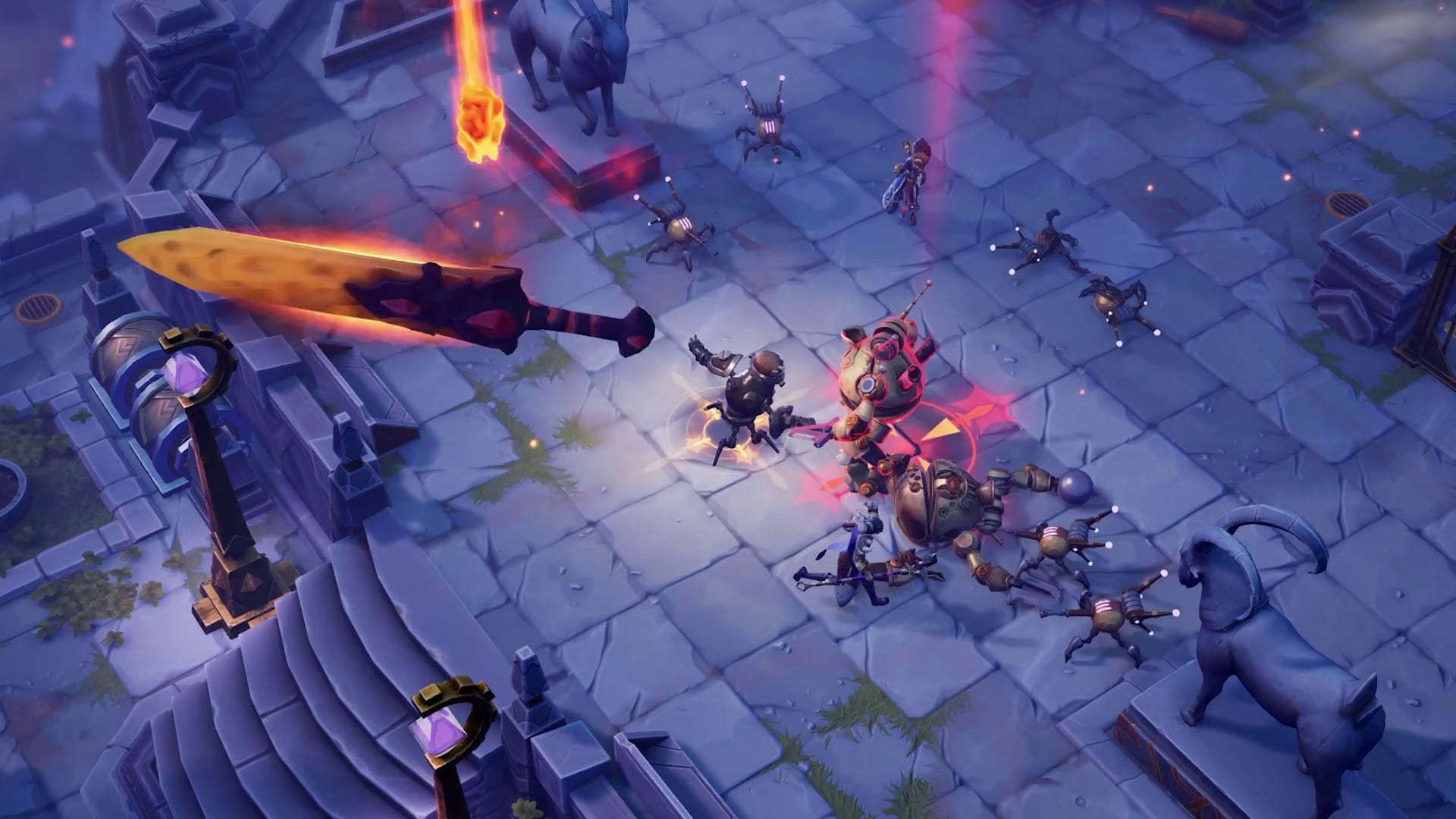 The action RPG will be coming to PC, PlayStation 4, and Xbox One on Oct. 13 with a Nintendo Switch version coming later this year. The game will cost $39.99, $10 more than currently through Steam Early Access.

Torchlight III takes place a century after the previous game with new adventurers required to save the world of Novastraia from invasion by the Netherim and its allies.

The game was originally called Torchlight Frontiers and was expected to contain more MMO-like aspects with a free-to-play system, but was shifted to a fully-fledged sequel last January. It was then released in Steam Early Access last June.