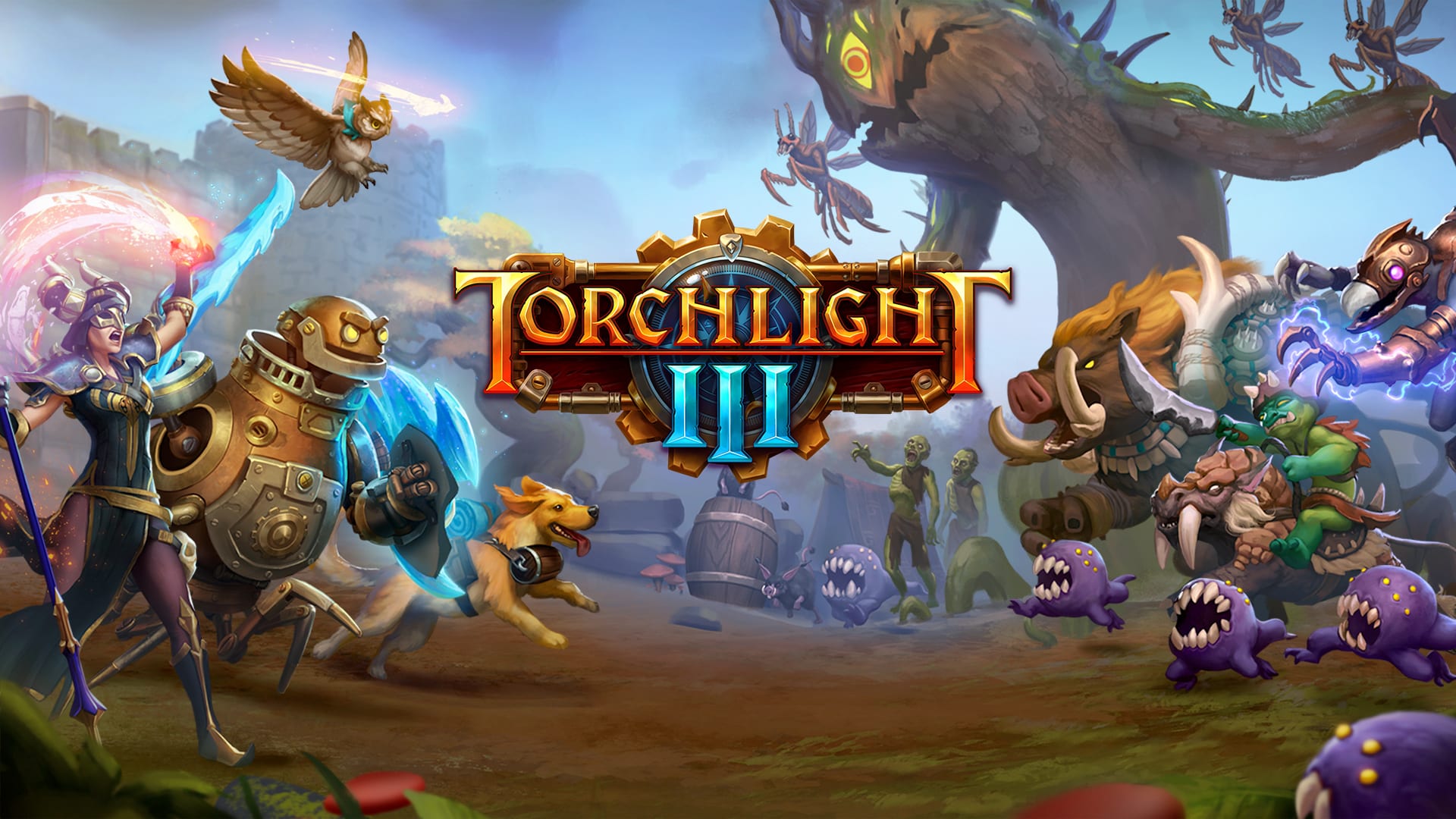 Echtra Games has announced plans to switch its hack-and-slash dungeon crawler Torchlight Frontiers into a fully-fledged sequel to Torchlight 1 & 2, which was developed by the now-defunct Runic Games. Renamed Torchlight III, it’s set to more closely follow the structure of the original games, which includes a change from free-to-play to a premium model available via Steam.

Max Schaefer, CEO of Echtra Games and co-founder of the Torchlight franchise, explains in a press release sent to Twinfinite:

“When we started developing Torchlight Frontiers, we were focused on creating a shared-world experience.

Based on this and extensive feedback from our Alpha testers, we decided it was time to take the game back to its roots and model it after the classic Torchlight games that ARPG fans have come to love. We’d like to thank our dedicated player base for supporting us and providing such insightful feedback during early development.”

Torchlight veterans will no doubt be pleased with the decision to return to the game’s traditional structure, and that the third game will feature many of the same mechanics and progressions series that has set the Torchlight franchise apart from other ARPGs.

In addition to picking a hero from one of four classes, this includes the option to choose a pet to accompany them on their new adventure. Players can choose a fluffy alpaca, a swift owl or a loyal canine retriever before venturing out into the wilderness either solo or with friends.

The ability to build and upgrade forts returns, too, which can be used to upgrade gear and rest in-between dungeon crawling, material gathering, and the like. Of course, you’ll have a number of customization options like monuments of power, pet stables, and more to personalize your fort.

Players will have the option to choose a character from one of four classes: Dusk Mage, The Forged, The Railmaster, and an all-new class set to be revealed at a later date.

Each of these quirky classes brings a unique set of skills for players to take advantage of:

You can check out today’s announcement video for yourself below, which showcases some gameplay in addition to providing more details.

Torchlight 2’s modding community is still as active as its playerbase. If that includes you and you’d like to check out what we consider its best mods, we’ve an article about just that here.