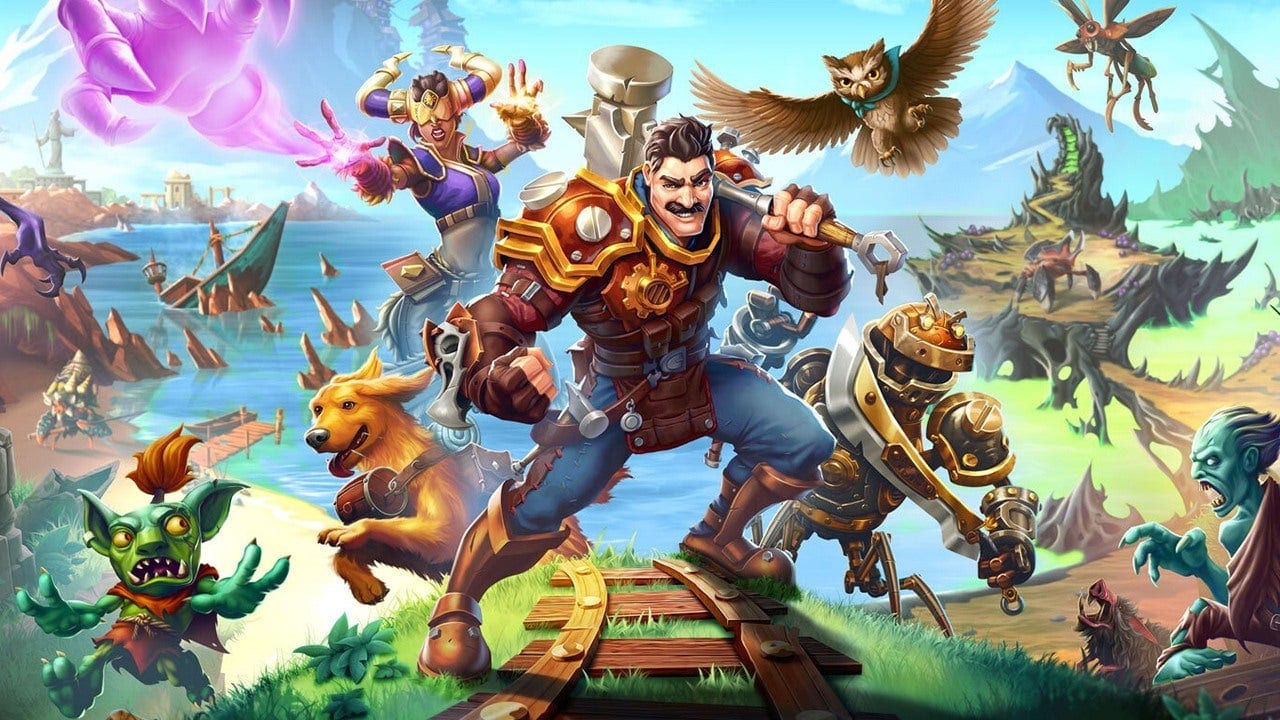 Popular dungeon-crawling series Torchlight is making a return to the Nintendo Switch. Announced today during Nintendo’s Indie World showcase, Torchlight III will be making its way onto the Switch this Fall.

Set 100 years after Torchlight II, this new entry in the franchise tasks you from defending Novastraia from an invasion by the Netherim and their allies.

Following on the heels of the franchise’s prior entries, Torchlight III continues its popular dungeon-crawling formula, full of hordes of monsters as well as piles of loot.

With all kinds of unique abilities and more equipment than you can shake a stick at, you’ll have endless ways to make your trips to the Frontier fresh and exciting.

Four character classes make up the playable cast of Torchlight III: the Dusk Mage, the Forged, the Railmaster, and the Sharpshooter. Each has its own specializations that make them indispensable during your adventure, and each can be customized with collectible gear to truly make them your own.

It was also announced during the presentation that Switch players will have access to an exclusive pet, the Red Fairy.

“To bring Torchlight III to the Nintendo Switch has been a top ask from our fans, and we’re thrilled to fulfill this wish,” said Max Schaefer, CEO of Echtra Games and co-founder of the Torchlight franchise.

“With Torchlight III being one of the most accessible games in the ARPG genre and an excellent entry point into the Torchlight universe, Torchlight III will be a fun pick-up-and-play adventure on this platform.”

Interested? Check out the announcement trailer for the Nintendo Switch version below.

For more info about Torchlight III, check out our article for the fort customization you’ll be able to do, or head on over to the official website for an even closer look at the game.

Torchlight III is now available via Early Access on Steam. No release date has been given yet for the full launch. The title will also come to PS4 and Xbox One.