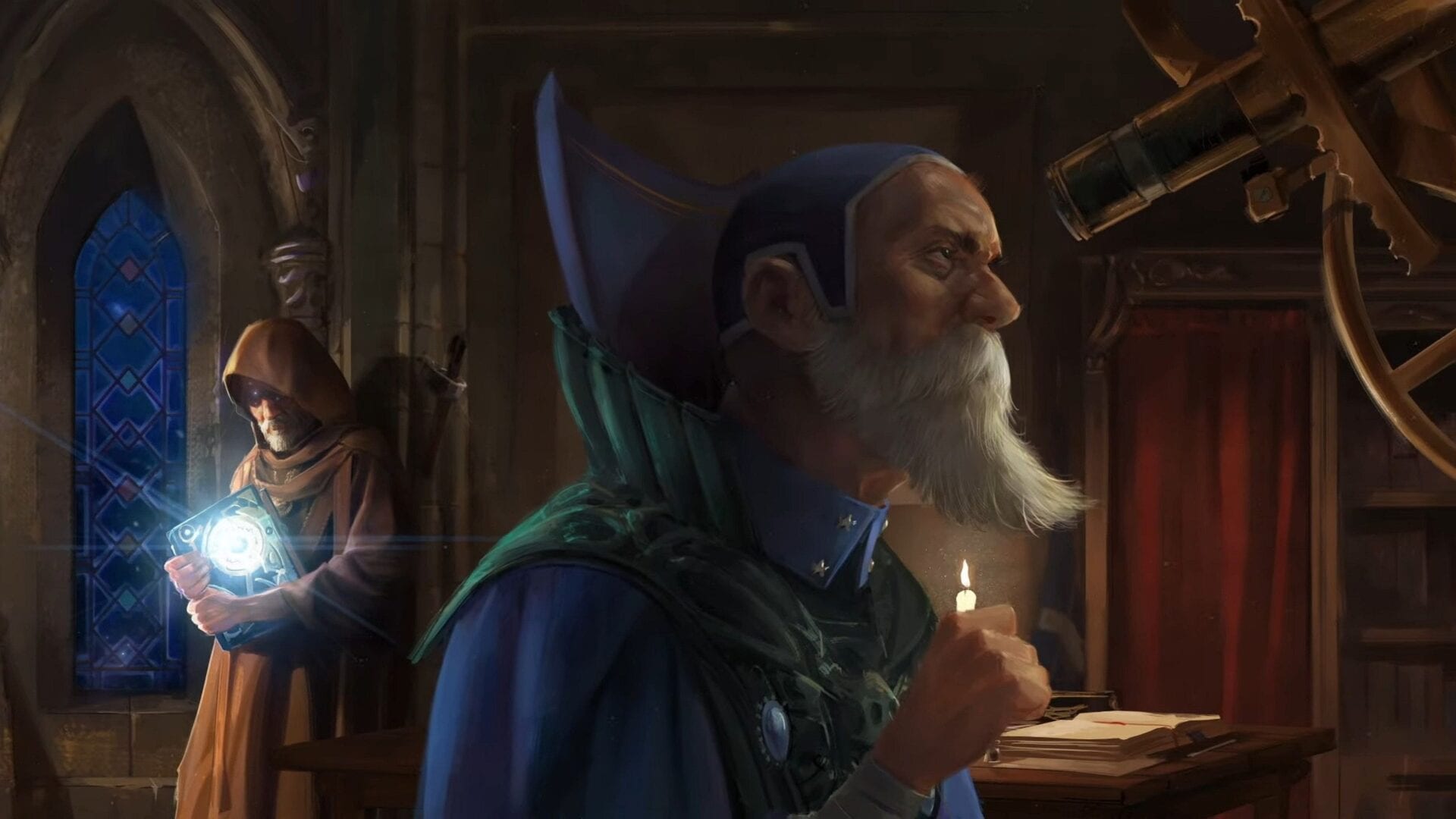 The teaser is set at the Celestial College in Altdorf, within the dome of the Grand Astrolabe used to predict the future of the Empire.

While no official word has been shared, this seems like an obvious tease of an imminent reveal of Total War: Warhammer III, which we already know is coming as the third element of the trilogy.

The series has always been officially described as a trilogy, and after a long series of DLC, it’s certainly time for the third game to come.

Total War: Warhammer and its sequel certainly have an interesting setup, because they combine in a mega-campaign including factions from both games. It’ll be interesting to see if the third game will do the same.

One thing is for sure. The franchise has been one of the few ways for fans to keep alive the fantastic lore of the old world, which has been supplanted in the tabletop production by Games Workshop by the much-inferior Age of Sigmar. I certainly look forward to what’s coming.